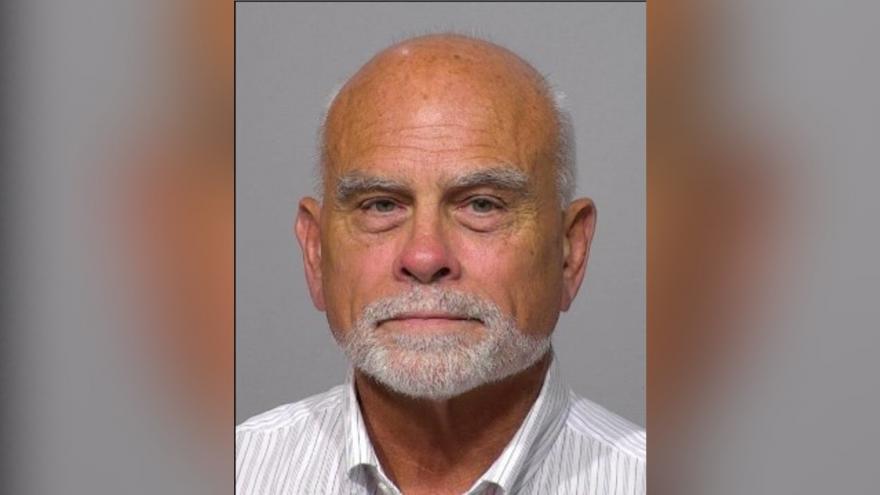 WAUWATOSA, Wis. (CBS 58) -- A substitute teacher is accused of putting a student in a headlock and twisting the student's arm.

68-year-old Glen Fink is charged with physical abuse of a child.

According to the criminal complaint, Fink was subbing at Whitman Middle School on June 4.

Another teacher saw Fink put the 12-year-old student in a choke-hold, and heard him say, "There is no one here to see it."

He also twisted the student's arm behind his back. Fink has a hearing later this month.