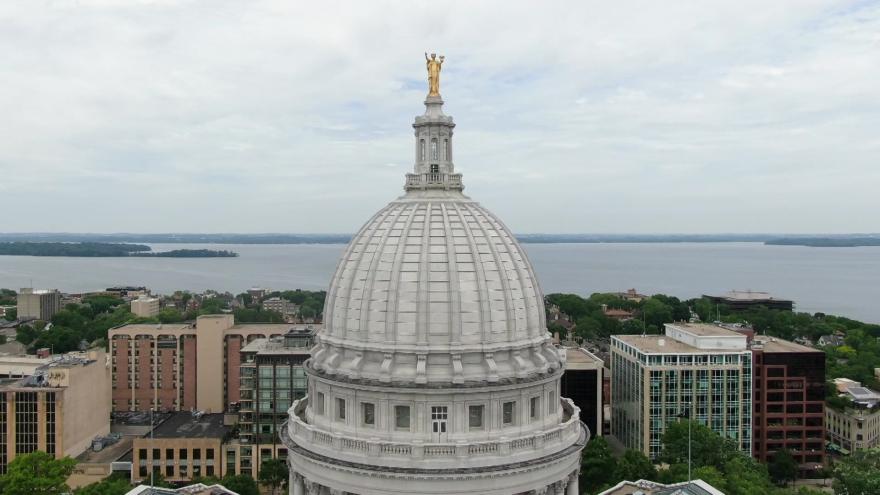 WISCONSIN (CBS 58) -- With just over a week until the primary, the Republican candidates for governor made their case to take on Governor Tony Evers.

"The people need to see somebody that is the stark opposite of Tony Evers and that's what I am," said Tim Michels. "A businessman, a veteran, an outsider."

"I'm the only one -- the middle class mom from the country -- who can beat Tony Evers," said Rebecca Kleefisch.

The three candidates spoke on a number of issues including the economy, education and crime.

On the topic of education, all signaled support for expanding universal school choice. And on crime, the candidates say they want bail and sentencing reform, not gun control.

"I'm apprehensive about blaming weapons for the situation when we should be focusing on who is using the weapons. We need to come down hard on the bad guys with the guns. I will make sure that we take away discretion from bad district attorneys and the bad judges."

In response to the debate, the Democratic Party of Wisconsin said in a statement that all of their candidates are extreme and argued their priorities would take the state backwards.