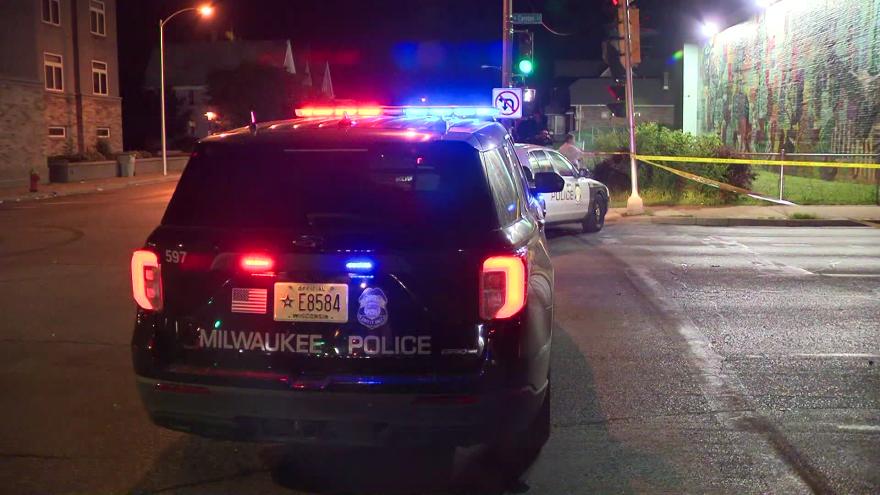 Officers observed a reckless driver speeding near Layton and St. Paul Avenue just before 8 p.m. and attempted to conduct a traffic stop. The driver refused, and a pursuit ensued.

Police say the pursuit ended when the vehicle crashed with another vehicle near 26th and Center.

The driver of the fleeing vehicle, a 41-year-old man, and his passenger, a 24-year-old, were arrested after a brief foot pursuit and taken to a local hospital for treatment of non-fatal injuries.

The driver of the vehicle that was struck sustained minor injuries and was treated on scene.