MPD: Three people shot in Milwaukee in 11-hour span, one in critical condition 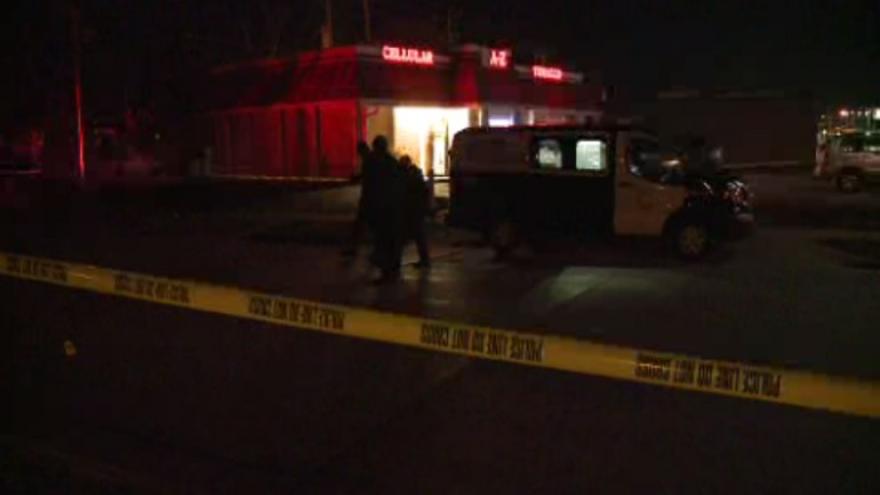 Milwaukee police say a 42-year-old man was shot near 90th and Marion during an argument.

He was transported to a local hospital for treatment.

A 21-year-old man was shot in his car while driving near 76th and Bobolink on Saturday. 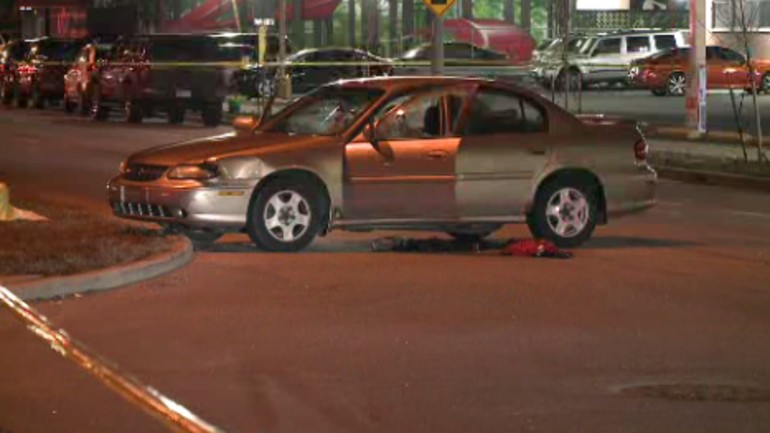 A 21-year-old man was shot while driving near 76th and Bobolink on Saturday.

The victim was transported to a local hospital and remains in critical condition.

Milwaukee police are investigating a shooting that happened near Wright and Teutonia early Sunday morning.

Police say a 32-year-old woman got into an argument with the suspect, which resulted in the suspect shooting her. It happened around 1:40 a.m.

The victim was taken to a local hospital and is expected to survive.