'A prayer answered': Milwaukee man gifted a vehicle after his was vandalized

’A prayer answered’: Milwaukee man gifted a vehicle after his was vandalized

MILWAUKEE (CBS 58) -- Caleb Nickel is the definition of a good Samaritan.

"There's something about helping someone out that needs it when you have the means to do it," Nickel said. "I think we all should do that."

When Nickel, the owner of Ormson Supply in Bay View, heard his friend, Ronnie, was facing some tough times, he knew he had to do what he could to help. 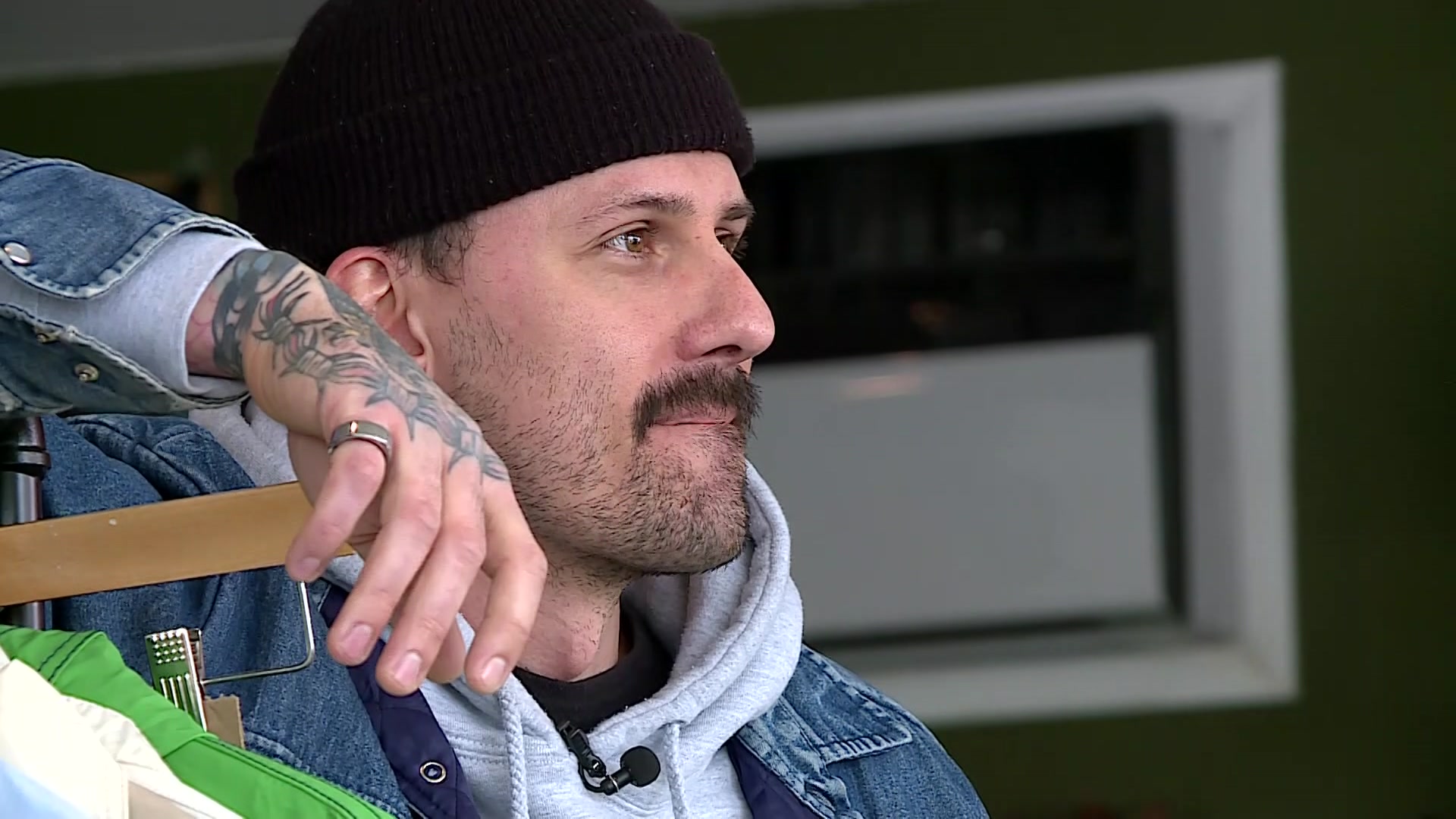 "He never asked me. He needed like [$2,000] to buy a van so I was like, 'I think we could do that,'" Nickel recalled. "I had somewhat of a little following, so I thought we could do something for him."

Ronnie is a 61-year-old man living in Milwaukee. Late last year, his truck was stripped of its parts, leaving him without reliable transportation to get to and from his job in Waukesha. When he couldn't catch a ride from friends, he would walk roughly four-and-a-half hours, one way, to and from work.

"I had to get to work. Just prayed and kept walking," Ronnie said. "Good shoes and trust in the Lord."

Nickel shared Ronnie's story on the Ormson Supply Instagram page, asking anyone who was willing to donate whatever they could to get Ronnie a new set of wheels. Just under three days later, $30,000 was raised.

"I told him to get something brand new, just get the nicest thing you can get," Nickel said. "He said that he only wanted like $16,000 and to donate the rest."

"It was more than what I could need," Ronnie said. "All I needed was enough to get me something to get me to work and back."

A hard-working, grateful man now hoping to pay the kindness he received from his community forward.

"Why just help one when there's enough to help more than one?" Ronnie asked. "I would like to thank everybody that pitched in and helped me get to where I needed to be in life right now. I will keep on doing my best to pass this forward as long as I can." 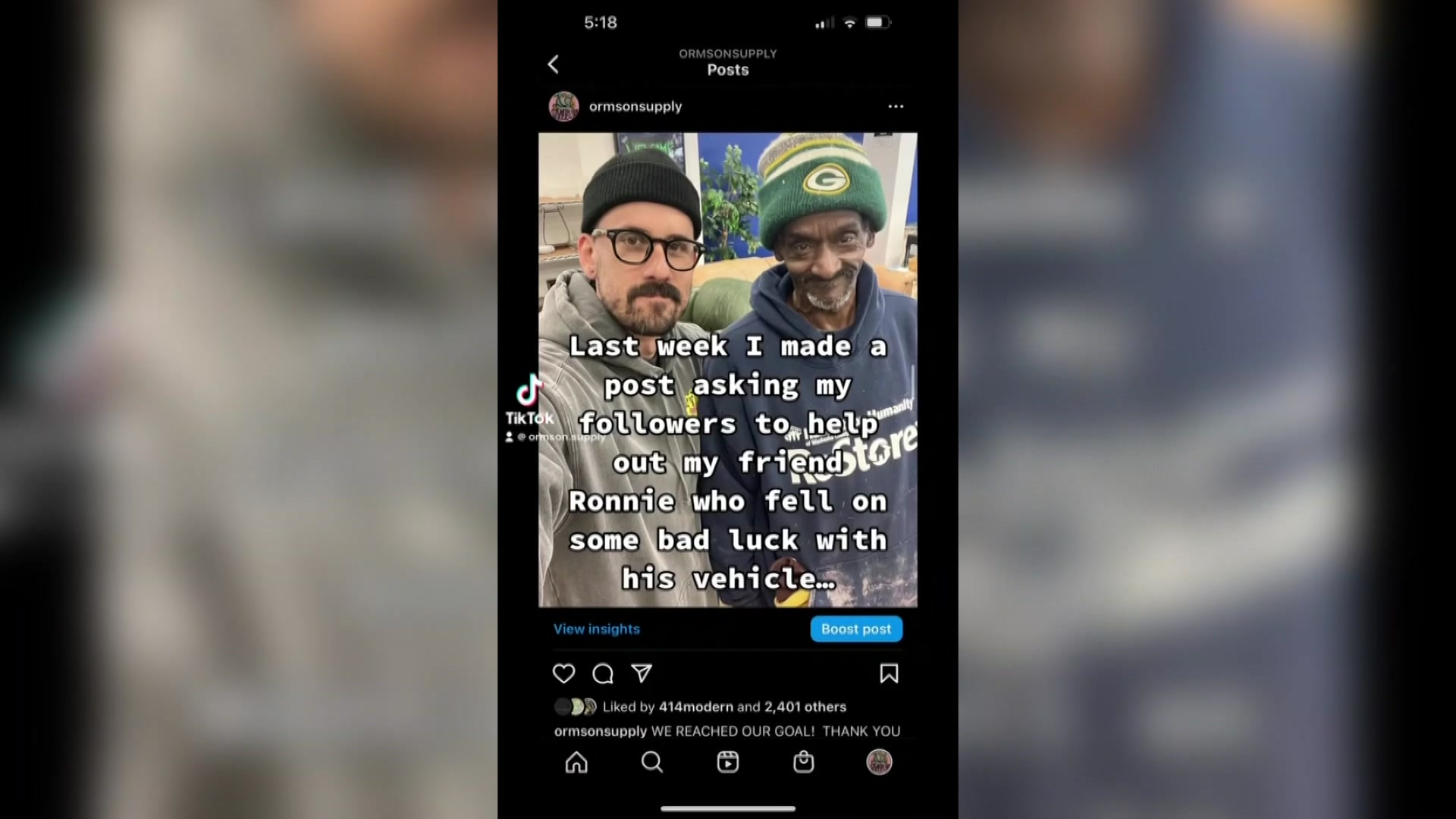