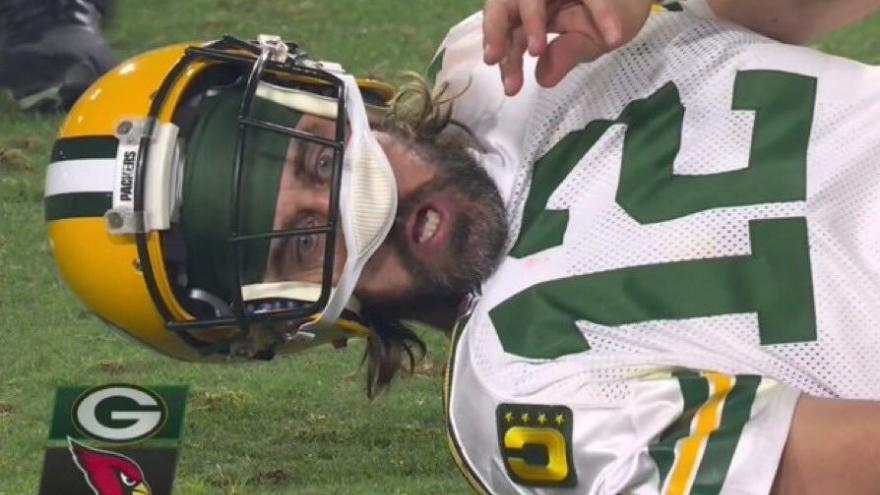 GREEN BAY, Wis. (CBS 58) -- Aaron Rodgers certainly is a funny guy. Following the Green Bay Packers victory over the Arizona Cardinals, he's become an NFL meme and he appears to be relishing in its glory.

Aaron Rodgers threw a TD seconds before this happened: pic.twitter.com/VpS7v0QqpP

Rodgers' reaction was immediately turned into a meme and the internet ran with it.

“When she asks for the Rodgers rate..” pic.twitter.com/dGAGbCWH8d

When you go to trick-or-treat and the candy bowl is empty. pic.twitter.com/4faTSfDfZi

The MVP is aware of the meme; he shared some of his favorites to his Instagram story. 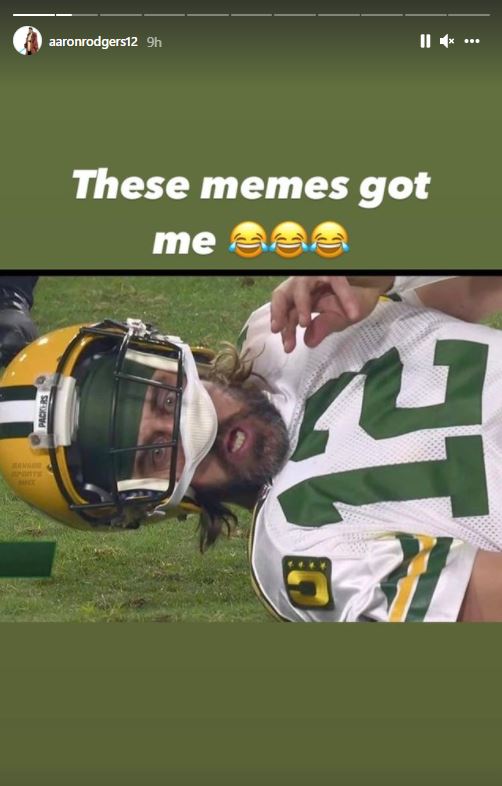 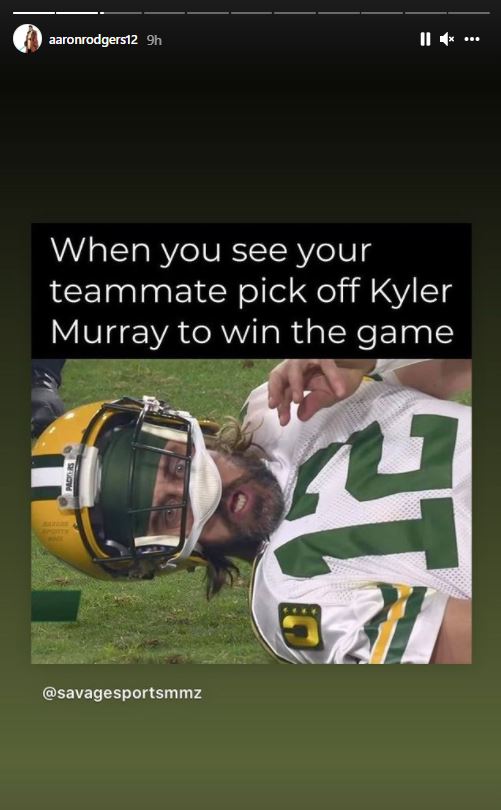 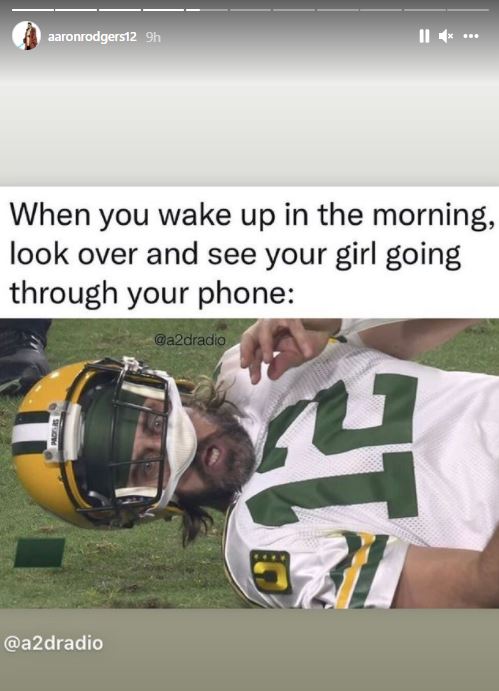