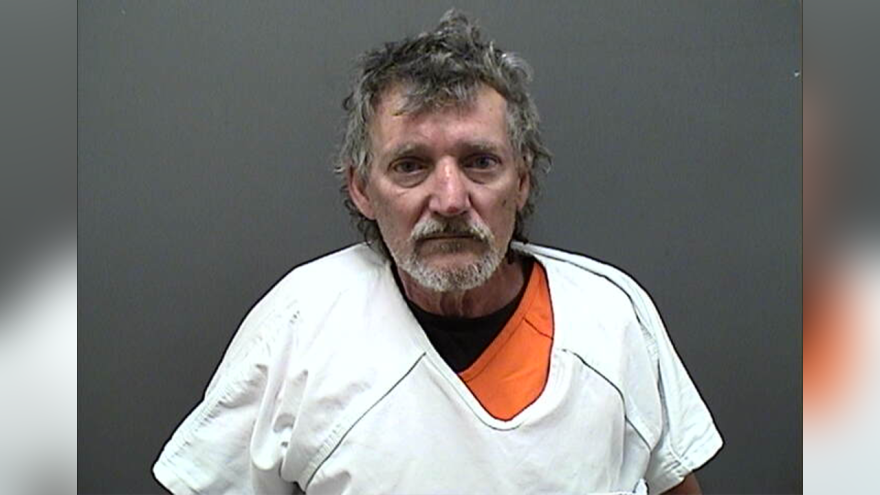 RAYMOND, Wis. (CBS 58) -- Following a lengthy investigation and interviews, the Racine County Sheriff's Office has issued a report noting that they have formally filed multiple charges related to a fire that was set in the village of Raymond.

A fully engulfed shed fire at 1041 27th St. led to a Racine County Fire Task Force response on September 20, during which a nearby garage was also damaged by the fire. Several hours before the fire response, deputies responded to the same address for a call of civil trouble involving 64-year-old James Iorio.

Iorio was interviewed regarding the fire, but he denied being involved.

Sheriff's officials note that during the interview, investigators noticed that Iorio's body hair showed signs of being singed by fire. He also reportedly had an injury to his left hand consistent with a burn. These signs led officials to examine Iorio further, revealing third degree burns on his legs.

The report says that officials obtained additional evidence that implicated Iorio's alleged involvement in setting the fire which has led to multiple charges being forwarded to the Racine County District Attorney's Office. The charges include arson of a building, four counts of second-degree recklessly endangering safety and possession of THC.