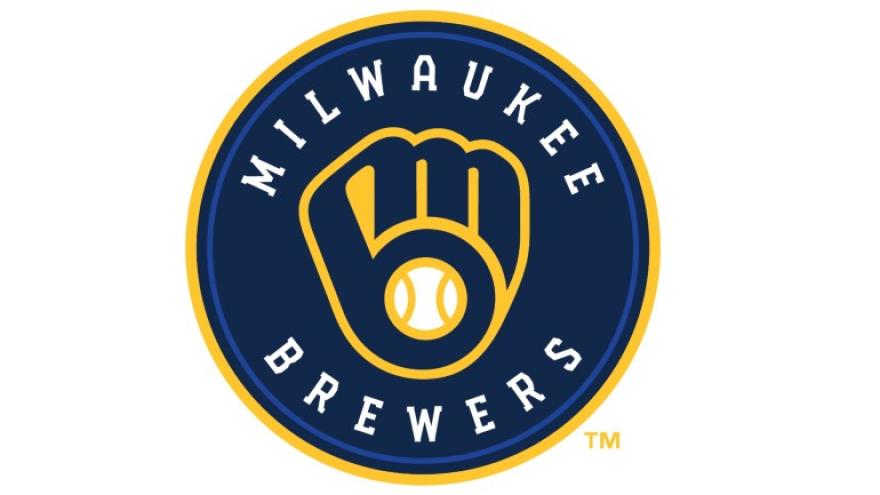 MILWAUKEE (CBS 58) -- The Milwaukee Brewers announced Monday, Jan. 23, they have signed infielder/outfielder Brian Anderson to a one-year contract. The announcement was made by Senior Vice President and General Manager Matt Arnold.

According to a news release from the Brew Crew, to make room on the 40-man roster, first baseman Jon Singleton was designated for assignment. An updated 40-man roster can be found HERE.

"Brian is a well-rounded player that should help us in a number of ways on both sides of the ball," said Arnold. "His tools and athleticism, along with how hard he plays the game, are all characteristics we value here with the Brewers, and we are excited to have him on board."