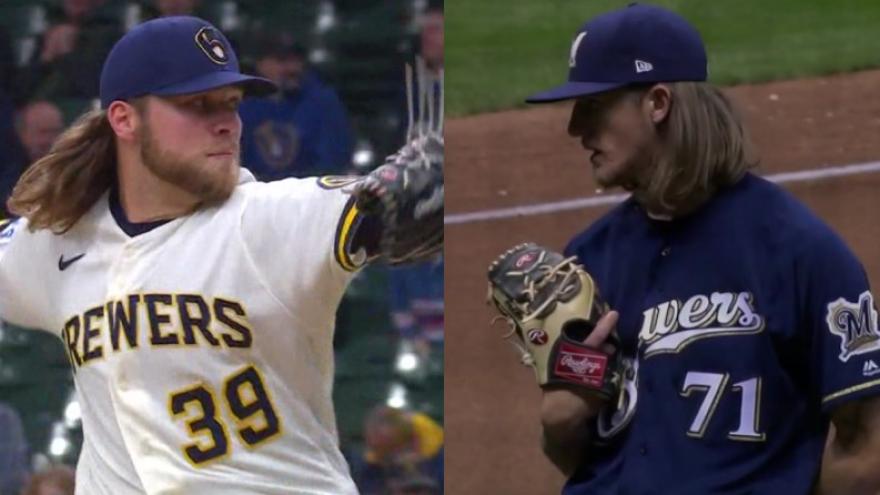 MILWAUKEE (CBS 58) -- The Milwaukee Brewers announced they will honor Corbin Burnes and Josh Hader with a pre-game ceremony on Friday, April 15 prior to the team's game against the St. Louis Cardinals.

The ceremony will include recorded messages of congratulations from past Brewers award winners.

Burnes became the third pitcher in franchise history to win the Cy Young Award, joining Rollie Fingers (1981) and Pete Vuckovich (1982), who won in the American League. The right-hander went 11-5 with a Major League-best 2.43 ERA in 28 starts for Milwaukee in 2021.

Hader is the first pitcher in either league to win Reliever of the Year three times as he also garnered the honor in 2018 and 2019. He finished the season 4-2 with a 1.23 ERA and 34 saves in 60 relief appearances for the Brewers.