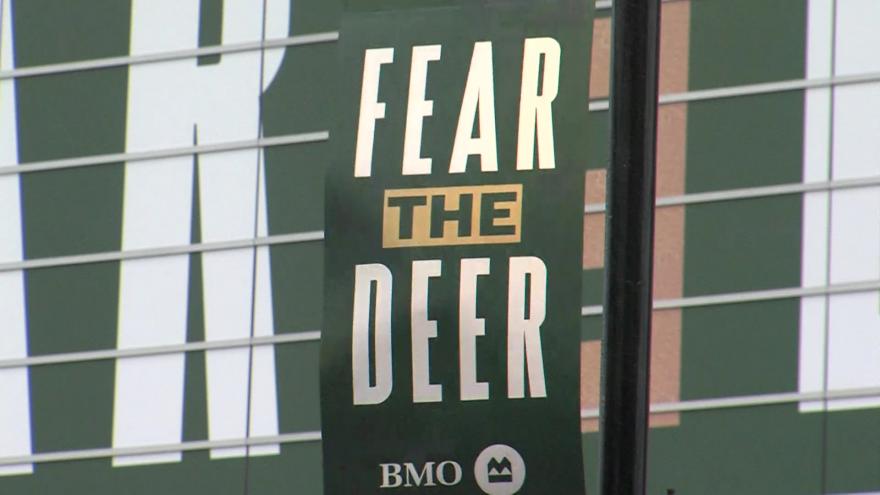 MILWAUKEE (CBS 58) -- Due to the shootings last night, according to the Deer District website, they have canceled the watch party for Game 7.

The Bucks will be in Boston tomorrow, May 14, for Game 7 of the second round of the NBA playoffs.

Earlier today, Mayor Cavalier Johnson announced an 11:00 p.m. curfew for people under the age of 21.

The boundaries are Vel Phillips to Broadway and Knapp/McKinley to State.

According to Milwaukee police, violators of the curfew will be arrested and fined $691.