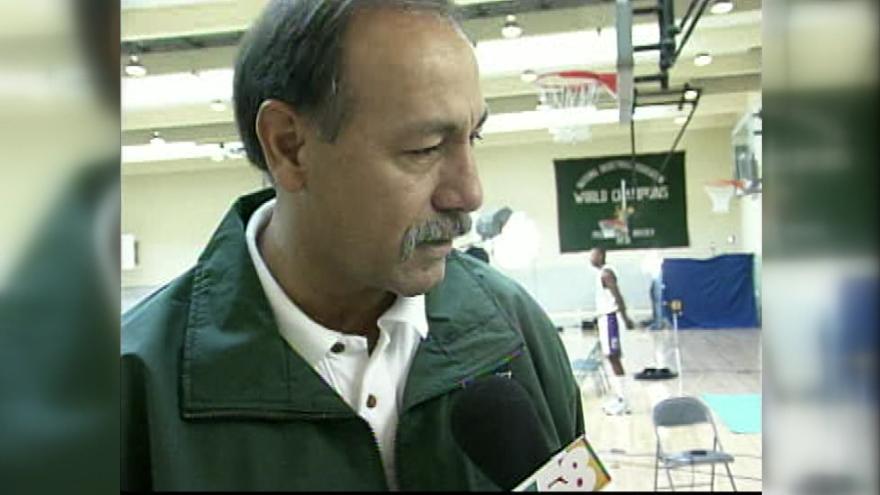 MILWAUKEE (CBS 58) -- Chris Ford, a former coach for the Milwaukee Bucks, has passed away -- according to a family statement. He was 74 years old.

Before Milwaukee, Ford coached the Boston Celtics for five seasons, 1990-1995. He also coached the Los Angeles Clippers and Philadelphia 76ers after leaving Milwaukee.

"Chris was beloved by his family, friends, and teammates. He had a great love for his family, the city of Boston, the fans, and the entire Celtics family," the Ford family statement reads. "He always showed humility and respect for all those that were fortunate enough to be a part of his life."

As a player and coach, Chris Ford’s career spanned over a decade of Celtics basketball, and he made his mark every step of the way. (1/5) pic.twitter.com/1A6TRZUe4p