MILWAUKEE (CBS 58) -- This weekend will mark three years since a young woman advocating for peace was killed in Milwaukee, and there's still a $100,000 reward for information leading to her killer's arrest.

We talked to Quanita Jackson's mother, Barbara Thomas, who talked about the last time she spoke to her daughter three years ago.

"The fact that I didn't get a chance to tell her what I wanted to tell her, it feels like it would have saved her for another day or two. It bothers me. When I called her, it was 6:18 to be exact, like two hours before she passed away. I called to ask her for a simple charger because she's known for taking my charger. That was the last thing that was said between me and my daughter."

Barbara Thomas says she meant to tell her daughter not to go to the park that day but hesitated. She took a nap after working third shift and when she woke up, Quanita was gone.

Detectives say she was killed when two cars were shooting at each other and she was caught in the crossfire. Since then, they've had many leads but they need a specific anonymous tip about who exactly fired those shots.

"I just feel like if you know something, say something," said Thomas. "It's not snitching if you're not part of the problem. Hopefully I live to see the day that I get justice for my daughter."

The day before she was killed, she helped put together a basketball tournament at Moody Park, all in an effort to keep kids off the streets and avoid a death like her own. 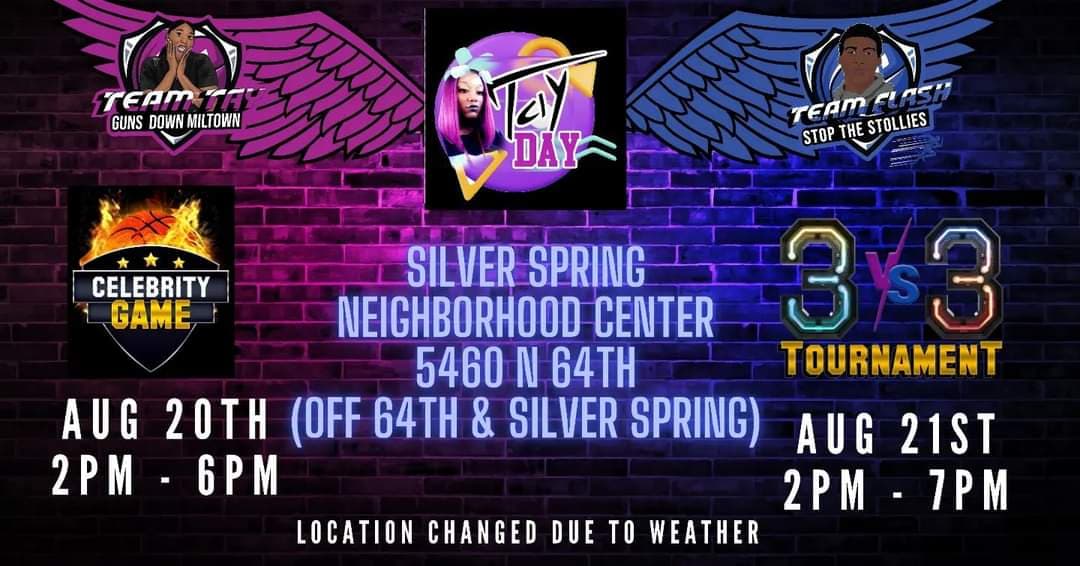 There is still a  $100,000 reward in this case. Anyone who calls Milwaukee Crime Stoppers with a tip that leads to an arrest gets that money. Police need to know who pulled the trigger.

When you call 414-224-TIPS, there is no way to trace your number or identity. There's also an app called P3Tips that you can use to submit anonymous information.