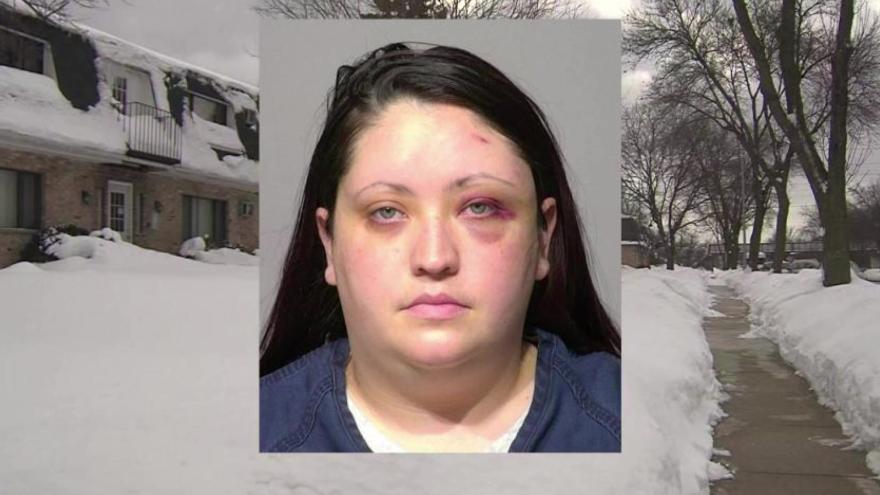 CUDAHY, Wis. (CBS 58) -- A Cudahy woman was sentenced to eight years in prison for fatally stabbing a West Allis man in February of 2021.

Prosecutors say she stabbed the 35-year-old victim with a kitchen knife at a home near 116th and Mitchell after inviting him to the residence.

According to a criminal complaint, Pekrul was intoxicated at the time of the incident and stabbed the man multiple times in the chest and arm.