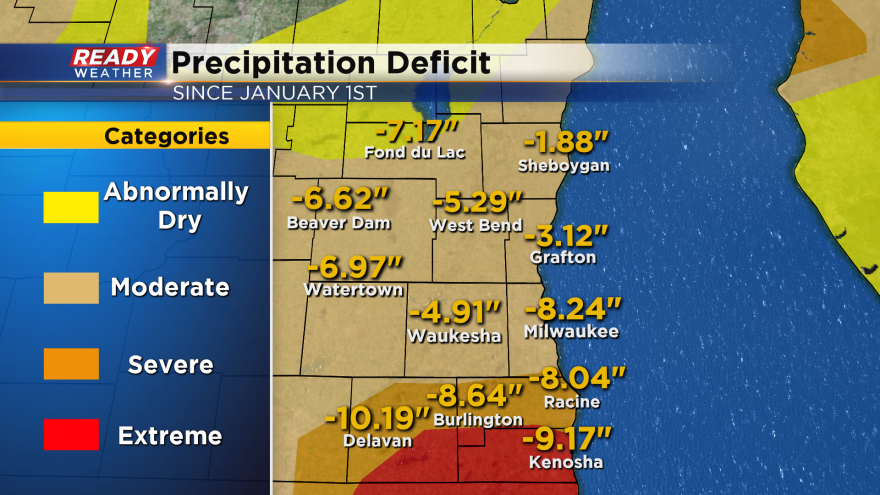 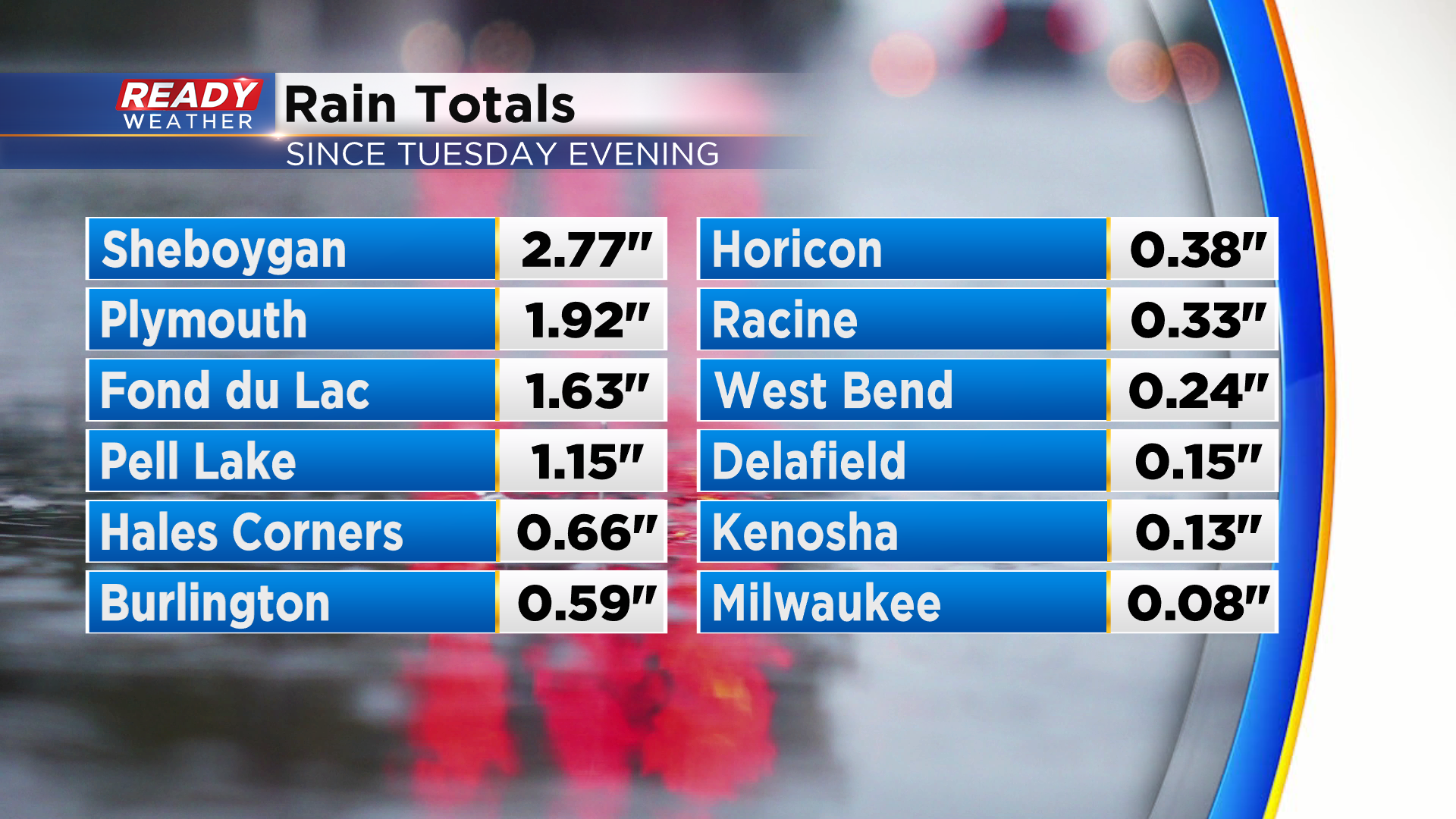 Despite the rainfall, drought conditions remain unchanged across southeast Wisconsin. Kenosha, Walworth, and far SW Racine county remain in an extreme drought, with moderate to severe drought conditions across the rest of the area. (Note: The drought monitor is created Tuesday evening, so the rainfall we've had since then won't be taken into account until next week's drought monitor is issued.) 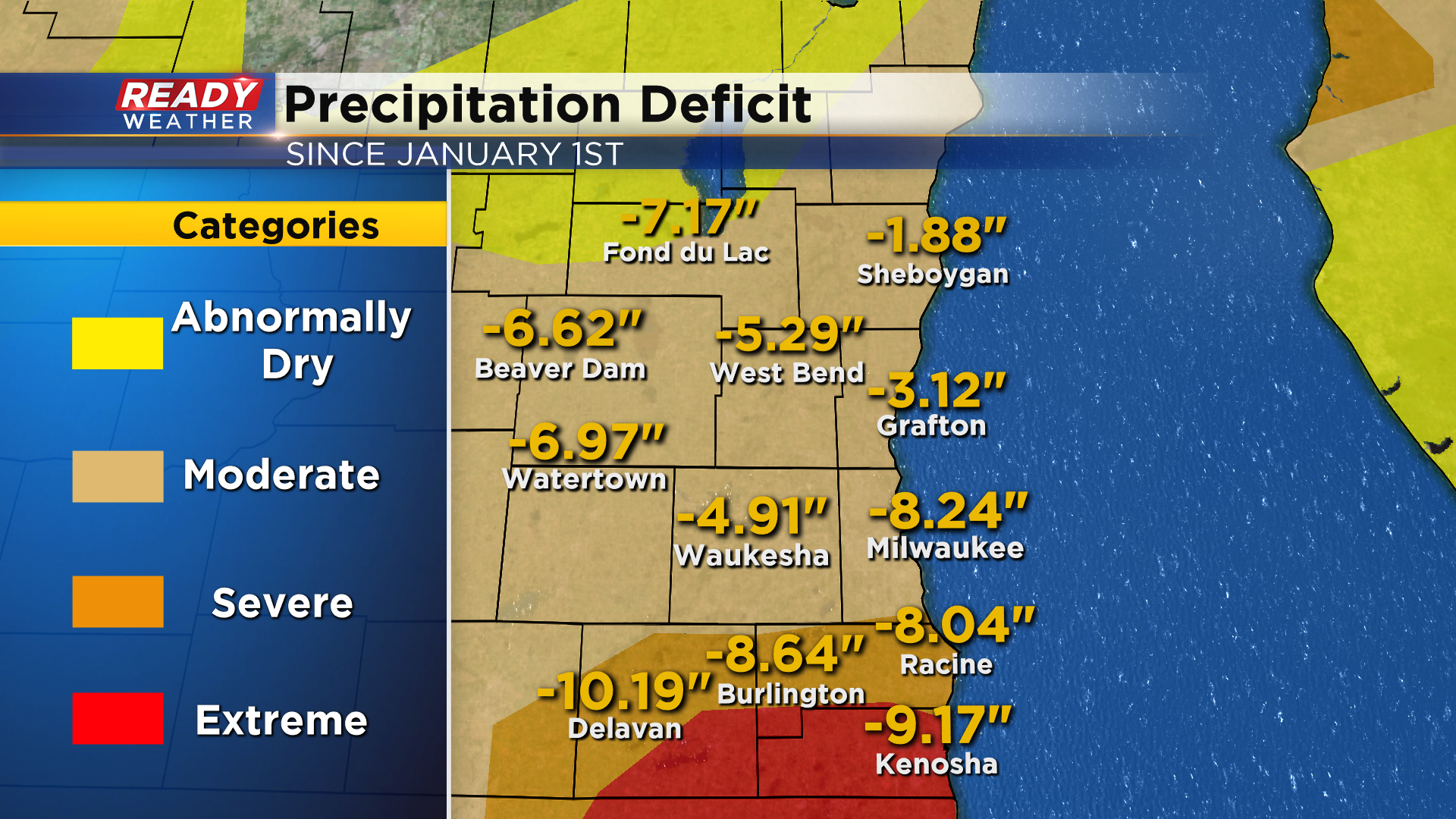 Since the beginning of the year, far SE WI is running 8-10" below normal for precip. while areas north of I-94 are running at a 5-7" deficit. The nearly 3" of rain in Sheboygan this week has helped their deficit. Taking a closer look at the folks in the extreme and severe droughts, the difference in precipitation compared to this time last year is night and day. Halfway through the year and most folks in far SE WI have had about half as much rain as this point last year. It's even worse in Kenosha and Pell Lake. 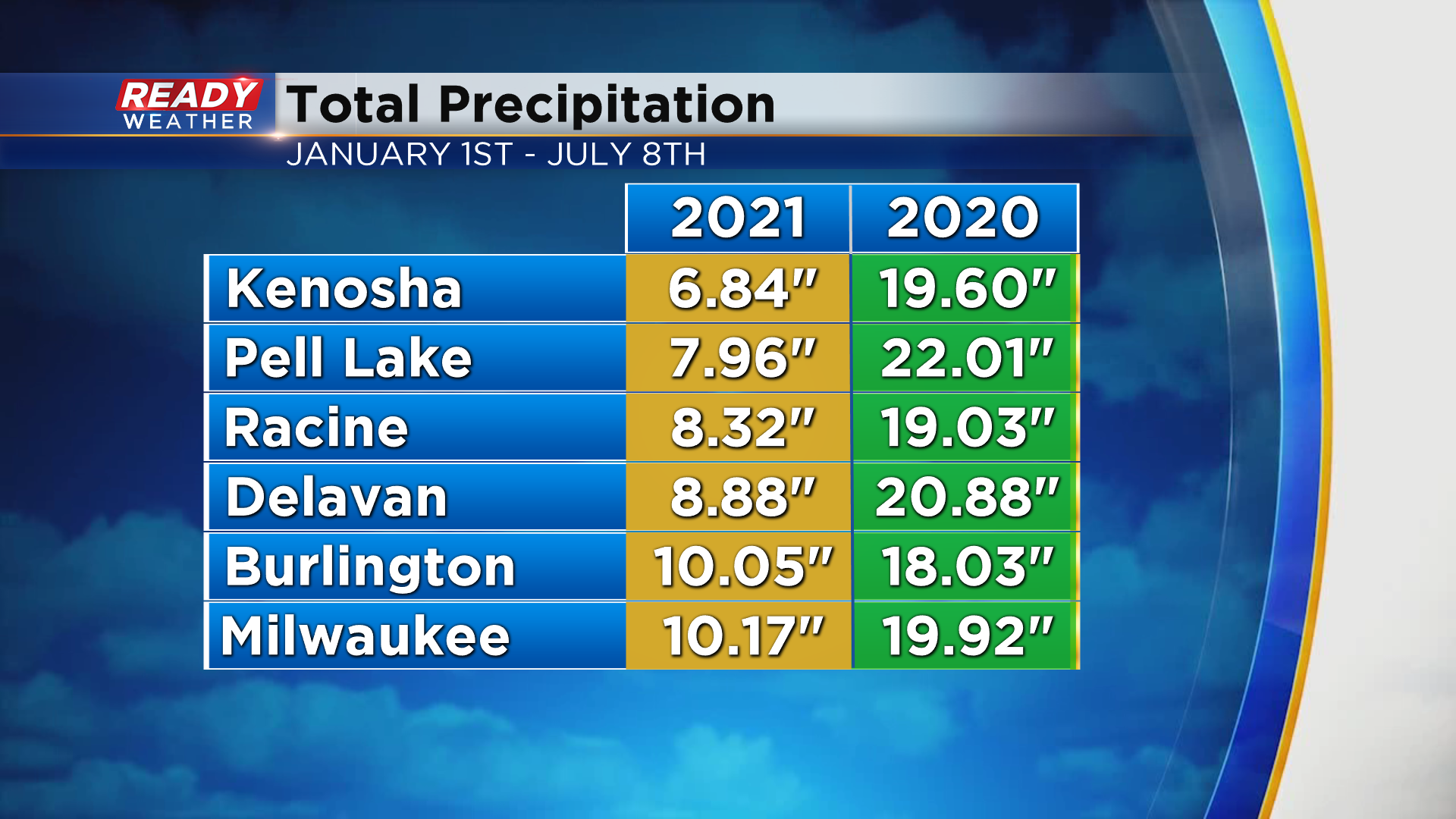 High pressure is now in control and will keep us dry for the rest of today. Clouds will hang around with a few breaks developing as we head into the evening. Temps remain on the cooler side in the 60s, so bring a sweatshirt if you're heading to the Deer District tonight! 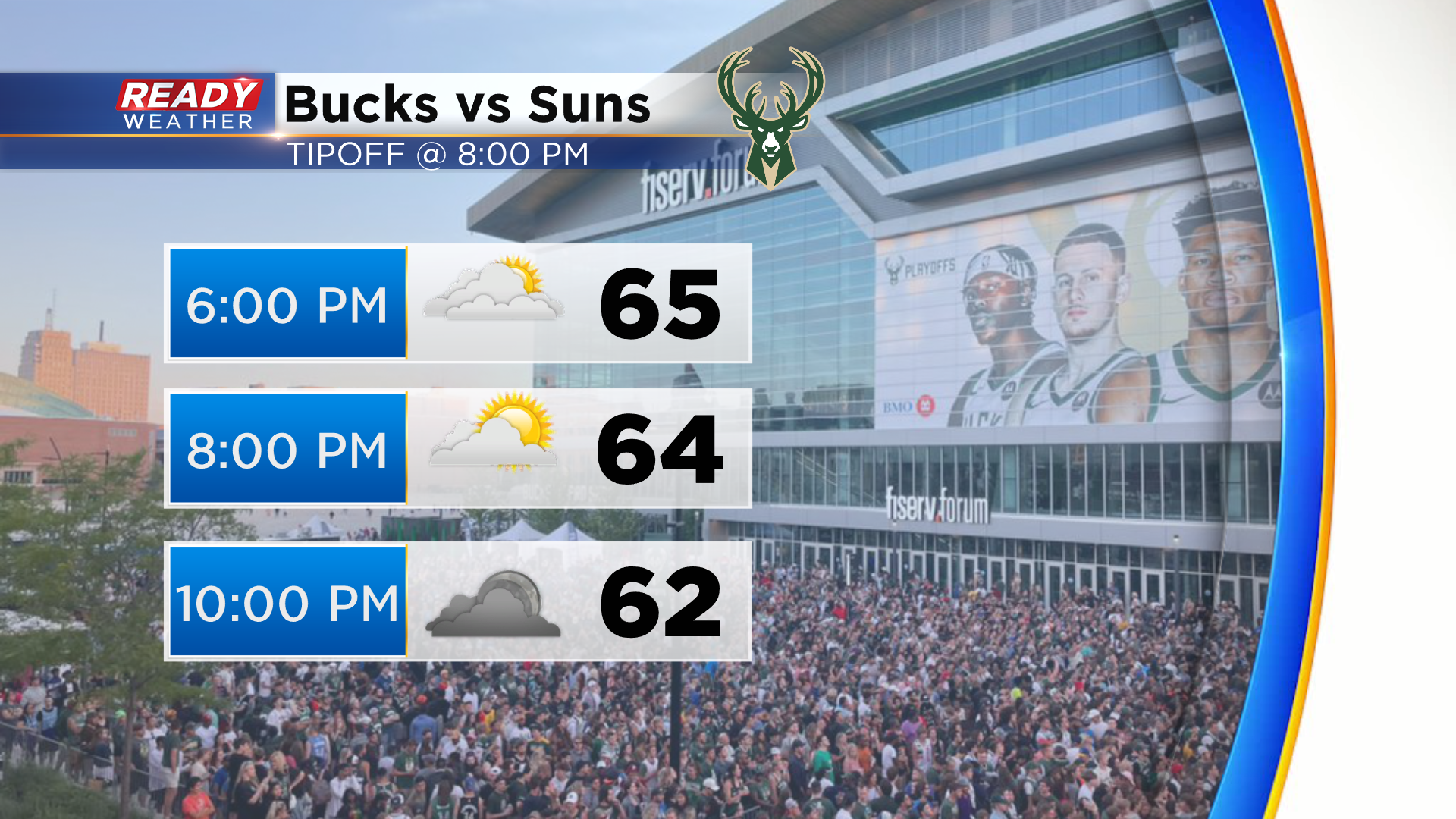 That high pressure system will likely keep rain to our south and west on Friday, with higher rain chances southwest of Madison. 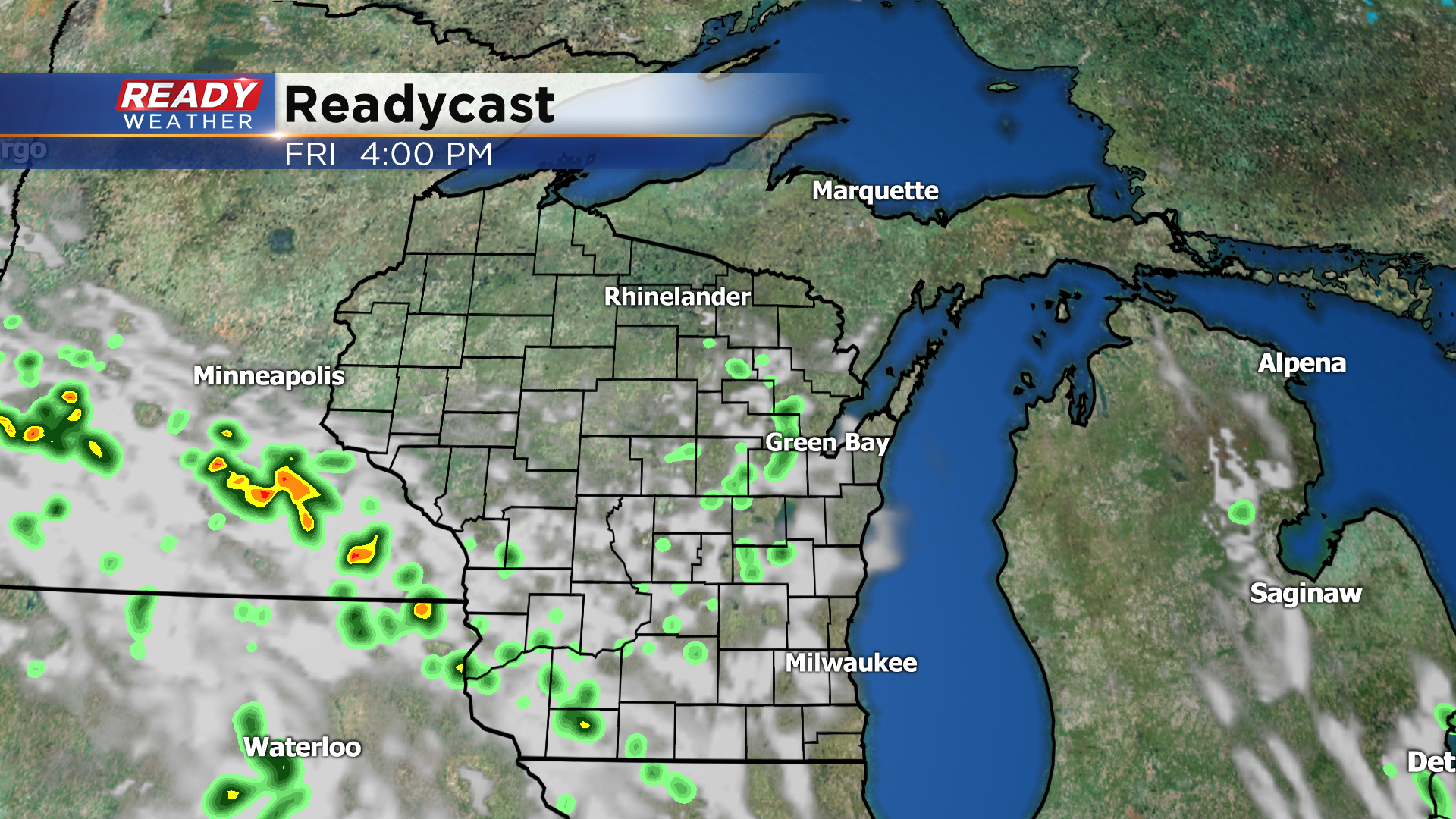 There's some uncertainty on whether or not rain will stay to our south on Saturday. There's plenty of dry air in place with the lingering high pressure system, so most folks should stay dry, however areas near the WI/IL border may see a light shower or two as a stronger system tracks across Iowa and northern Illinois. 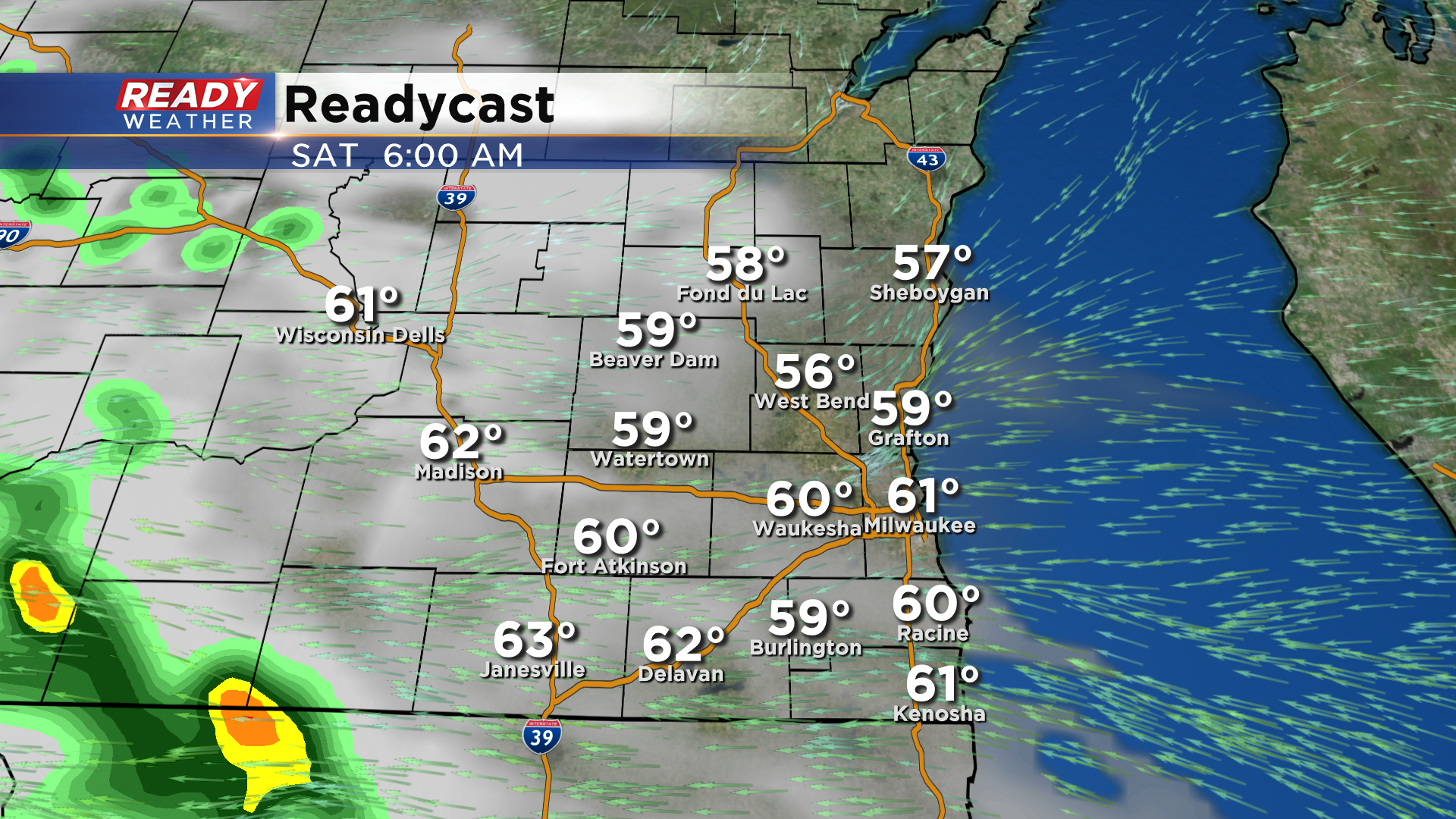 A bit higher chance for showers returns on Sunday. With the clouds and onshore wind expected for a few days, highs are only expected to climb into the low to mid 70s. A nice break from the heat and humidity! 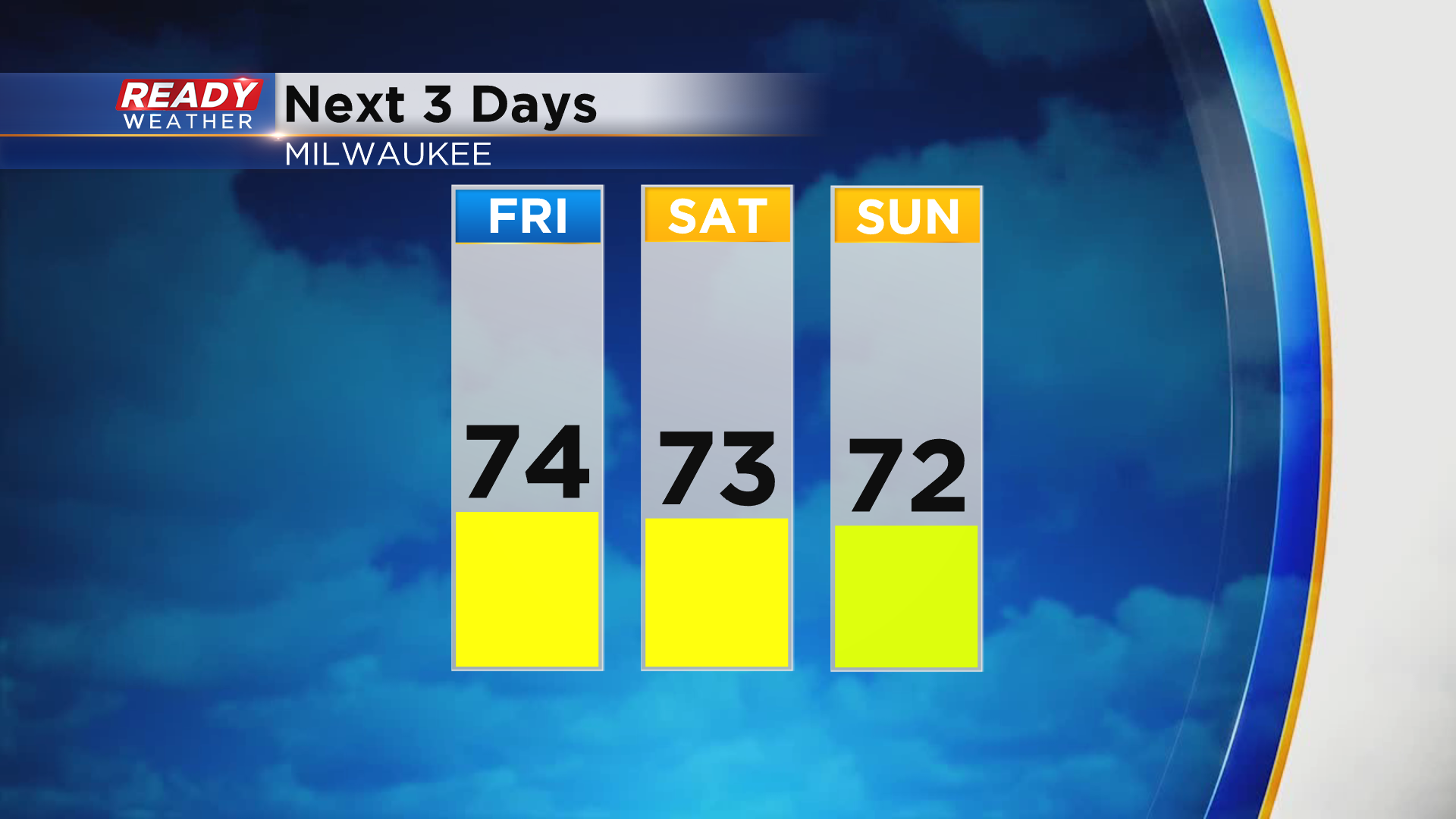