Family of man who died in custody calls for justice 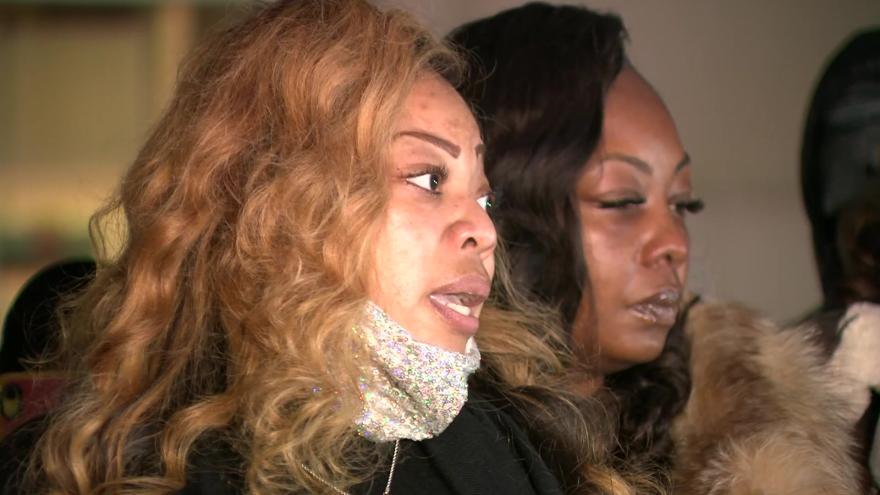 MILWAUKEE (CBS 58) -- A Milwaukee family is continuing to call for justice and answers.

This comes after officials said Brieon Green took his own life in June while in custody at Milwaukee County Jail.

Today, on Dec. 1, Green's family and legal team saw part of the jail's surveillance video from the day he died.

The family attorney says Green had a known history of suicidal thoughts, but the 21-year-old was left alone.

Now, the family is waiting for all of the jail's video to be released publicly.

The Milwaukee County District Attorney's office said in a statement today that it is still investigating Green's death.