Former JCPenney employee charged with stealing over $35K in merchandise 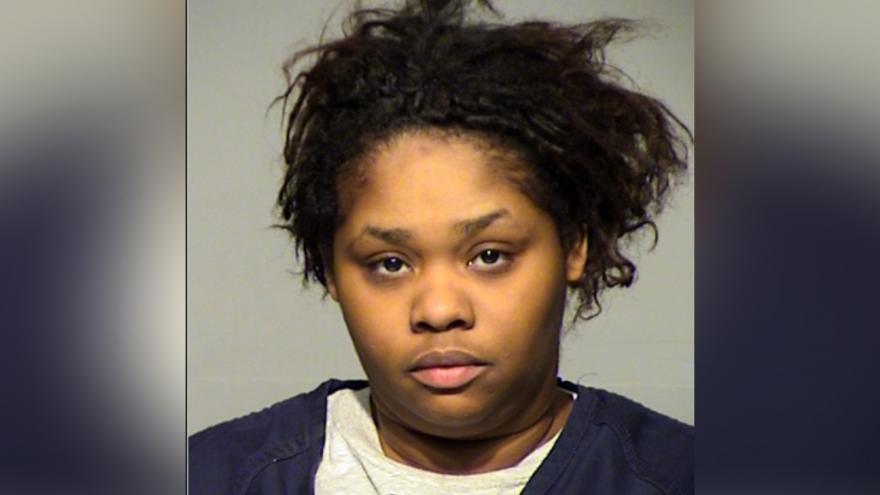 WAUWATOSA, Wis. (CBS 58) -- A Milwaukee woman is charged after investigators say she stole over $35,000 in merchandise from JCPenney while she was employed by the store.

Investigators say Umeko Dixon, 29, worked as a customer service representative in the telephone order center at the JCPenney store on Burleigh Street.

The complaint says customers who were Facebook friends or family of Dixon's would place orders for JCPenney merchandise and she would fraudulently reduce the price of the orders by as much as 99%. For example, investigators say an order of $358.99 in JCPenney merchandise was processed at a price of $2.50.

The complaint alleges that several of the fraudulent orders were charged to Dixon's own credit card and that some of the merchandise was shipped to a family member's home.

The complaint also says JCPenney was able to cancel an additional $200,979.07 in fraudulently discounted orders before they shipped.

Investigators say they spoke with Dixon's co-worker who said Dixon bullied them into placing the fraudulent orders. Records also showed Dixon processed an order in the co-worker's name for $2,399.99 in merchandise but only charged $400.

Dixon is charged with theft exceeding $10,000, as a party to a crime. If convicted, she faces up to ten years in prison and fines.