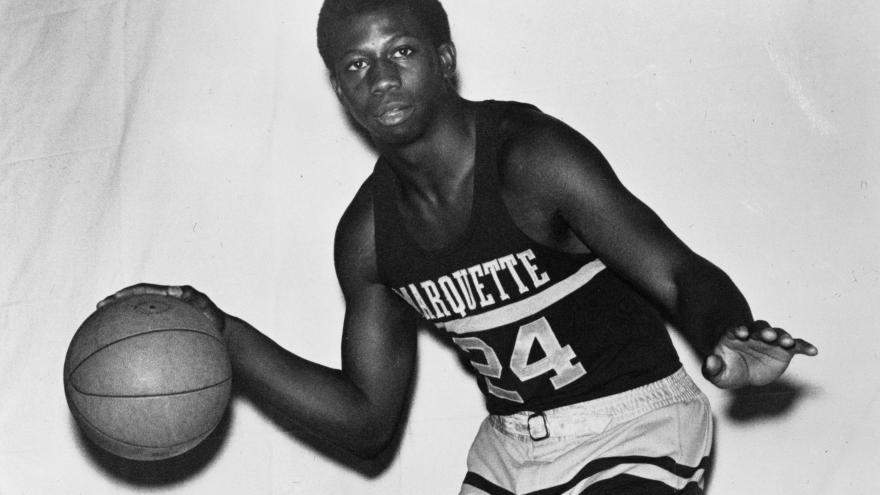 MILWAUKEE (CBS 58) -- Marquette University has announced that George Thompson, the school's all-time leading scorer for 40 years, has passed away this morning, on June 8, after complications from a long battle with diabetes.

Thompson is the 4th leading scorer in Marquette men's basketball history with 1,773 points.

After his prolific basketball career at Marquette, Thompson played multiple seasons as a pro, including one with the Milwaukee Bucks.

After his basketball career, Thompson teamed up with Steve "The Homer" True for several years as a radio broadcast analyst.

Throughout Thompson's time at Marquette, he averaged 20.2 points per game, leading the team to a 68-20 overall record in his three years there.

Thompson held Marquette's career mark with 656 field goals and 457 free throws. In his last two years with Marquette, Thompson led the team in scoring and was an All-American selection in 1968-1969.