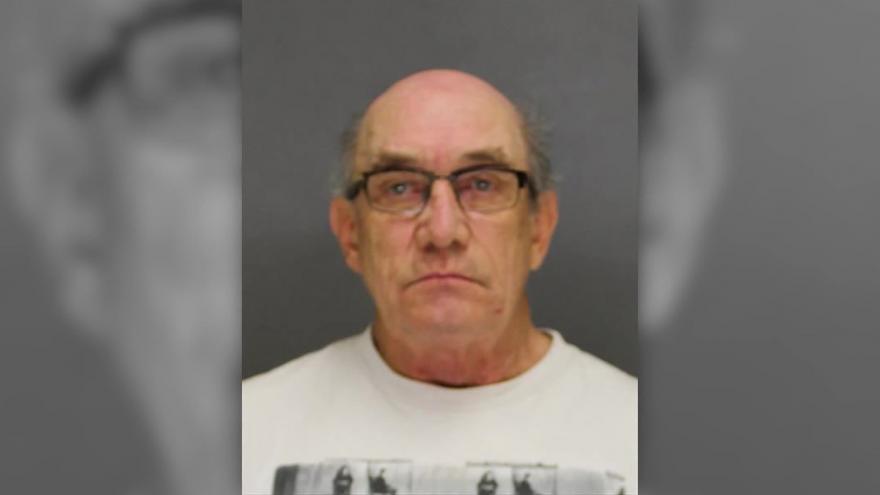 Police say Clayton Exferd, 67, was at a bar last Tuesday when he made the threat which included shooting everyone inside the stadium.

A bartender said he appeared to be drunk.

Exferd told police he recently retired after working at the stadium for 16 years and that he has no recollection of making the threats.

He pleaded not guilty.