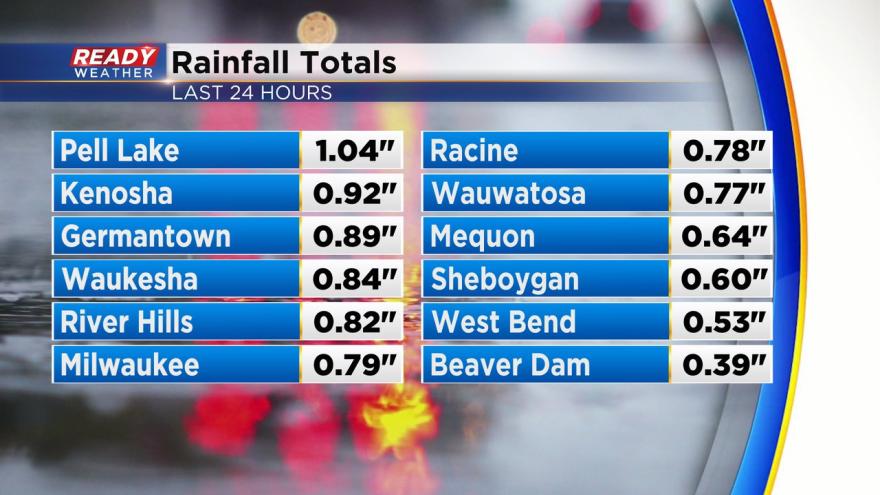 For many of us, there hasn't been a heavy rainfall since the September 11-12 deluge that dropped 5-10" of rain, so it was nice to finally get a solid rainfall over the last 24 hours. Most of the region picked up .50-.75" of rain, which some spots around 1". 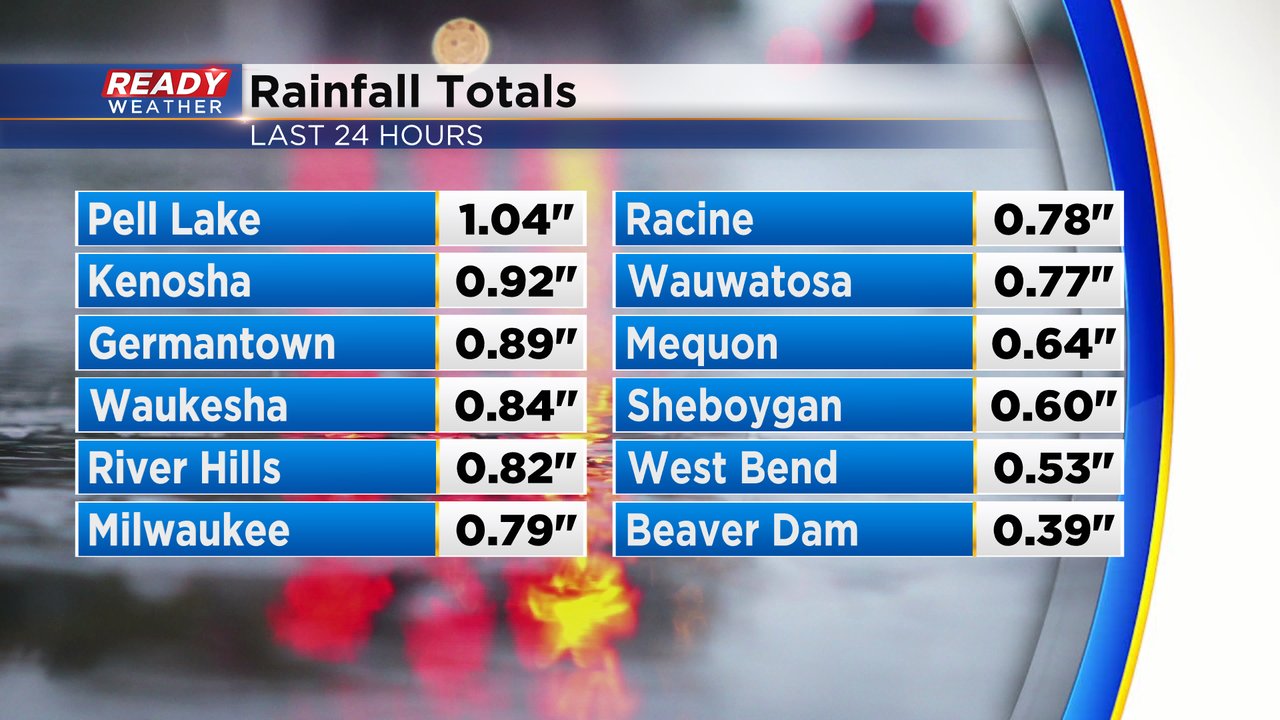 This made a decent dent in Milwaukee's October rainfall deficit, but we're still running .78" below normal for the month. The heavy rainfall from the aforementioned September event still has the fall season and year to day precipitation totals running above normal. 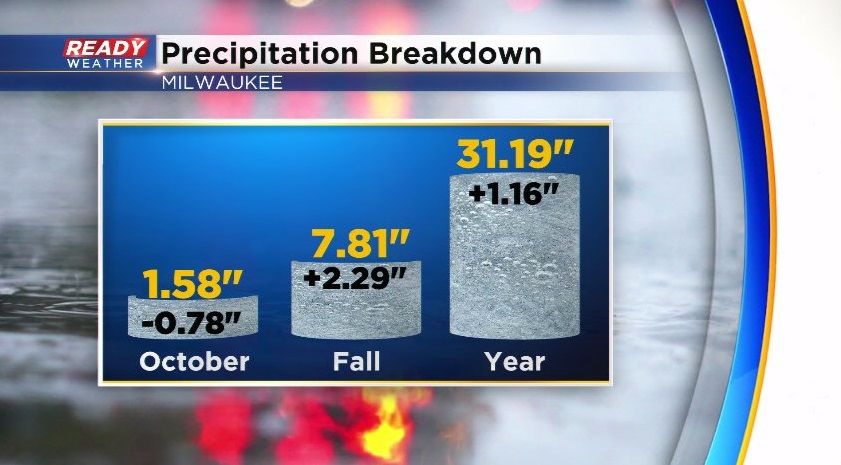 This is going to be our last decent rainfall for at least a week. There's a small chance a few light showers sneak into SE WI later Sunday evening, but that's the best shot until the middle of next week. Fairly good news for trick or treaters! 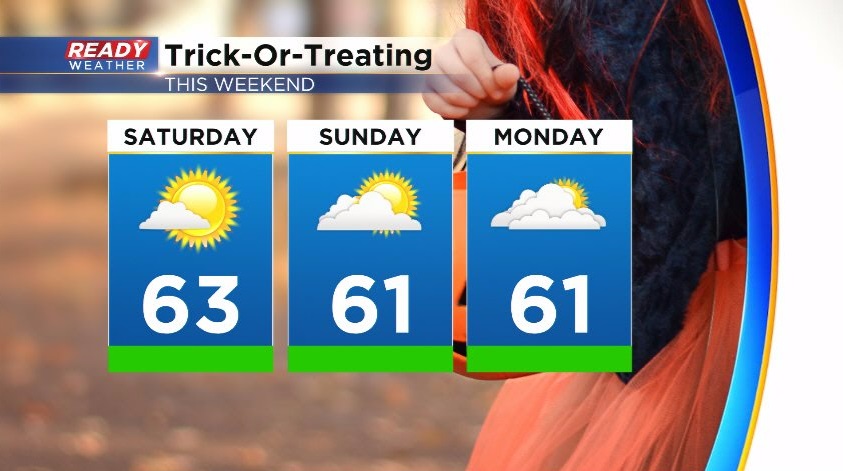 The above normal temps are a welcomed sight as well as you won't need to throw a jacket over any Halloween costumes this year. The upcoming weather pattern really favors above average temperatures into the start of November. By then our average high will have dropped into the mid 50s. 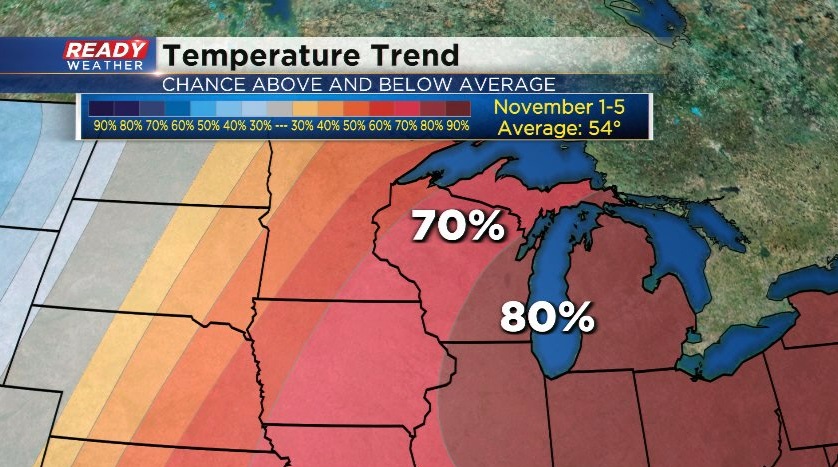