BURLINGTON, Wis. (CBS 58) -- A Burlington woman told us she thought she was going to be killed when she was randomly attacked last week outside her home.

Her attacker is in custody while she recovers at home.

Burlington police said the attack was an isolated incident and there is no threat to the community. But the woman still asked that we not use her name because she's nervous and concerned about possible retaliation.

She said the cuts and bruises on her face will heal with time but recovering from the emotional trauma will take a lot longer.

She recalled, "He said 'you are going to die by my hands today.' And I'm like 'please don't kill me, I have children, I have grandchildren."

The attack was so brutal that she believed him. She said, "Towards the end of fighting him for so long, my body… I had no gas in the tank. I was losing life."

It happened in just a split second. At about 8 a.m. Wednesday morning she went outside to heat up her car. A man she'd never seen before -later identified as Richard Sallmann of Delavan- leapt out from a hiding spot and attacked. 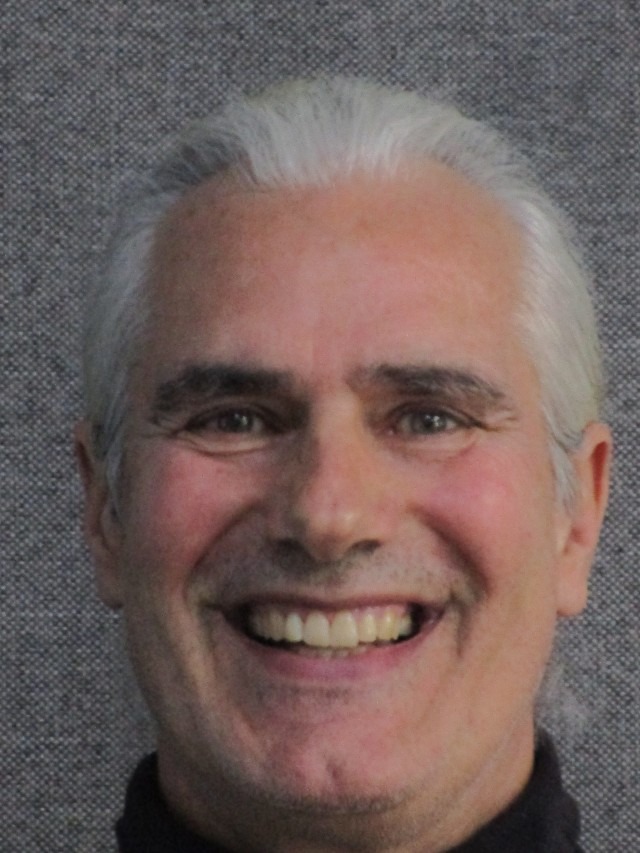 She tried to shut her door and lock it but she couldn’t lock it in time. The man fought her and got the door open and immediately started punching her in her face. He tried to choke her.

She said, "He starts screaming profanity at me, calling me a witch. To not cast any more spells."

For 10 minutes he punched her in the eyes, forehead, cheeks, and mouth. He put his knee in her sternum, groped her, and tried to suffocate her. "I just started praying to God to give children best life they could have, please make sure husband knows I love him."

And she thought she would be raped because of how she was groped.

But a neighbor had heard her screams and called 911. Officers eventually arrived and she said she knew her fight was over.

According to the criminal complaint, Sallmann tried to run from the officers but was quickly caught. He told one, "you are one of them you are reptilian," then added, "she is one of them." Sallmann asked to go to the police department, but officers told him a rescue squad was on its way to check on him. He then told an officer, "You see that gun, give it to me right now so I can commit suicide."

The woman was hospitalized with serious injuries. And later testing revealed a concussion.

She said she loves Burlington and wants her community to know the attack will not scare her away.

But it has changed her. She said, "This incident has now closed me off to trusting anyone."

Even the alerts from her security cameras have a different impact. "I'm constantly checking it for my own safety. Because it feels as if I'm going to be attacked again."

But she's still grateful she was the one attacked that day and not someone who could not defend themselves. She wanted people to know "I do not hate this man; I hate this man's actions of that day."

In addition to her physical healing, the woman is also seeing a trauma therapist to help her cope.

She's also trying to buy a new car, saying it's too triggering to be around a reminder of her attack.

Her family created a GoFundMe to help with expenses