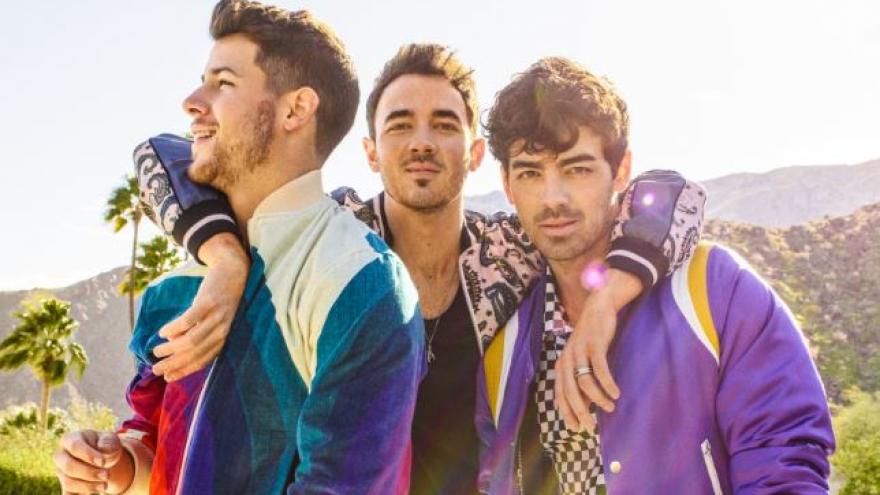 MILWAUKEE (CBS 58) -- The Jonas Brothers are coming to Milwaukee as part of their first North American headline tour in almost a decade.

The GRAMMY-nominated trio will perform at Fiserv Forum on Tuesday, September 17 as part of their Happiness Begins Tour with special guests Bebe Rehxa and Jordan McGraw.

The concert coincides with the launch of the band's highly anticipated comeback album Happiness Begins.