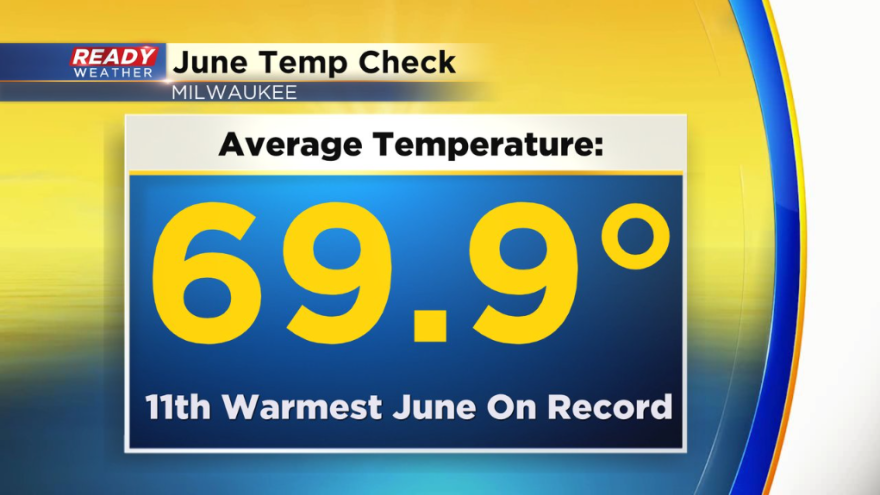 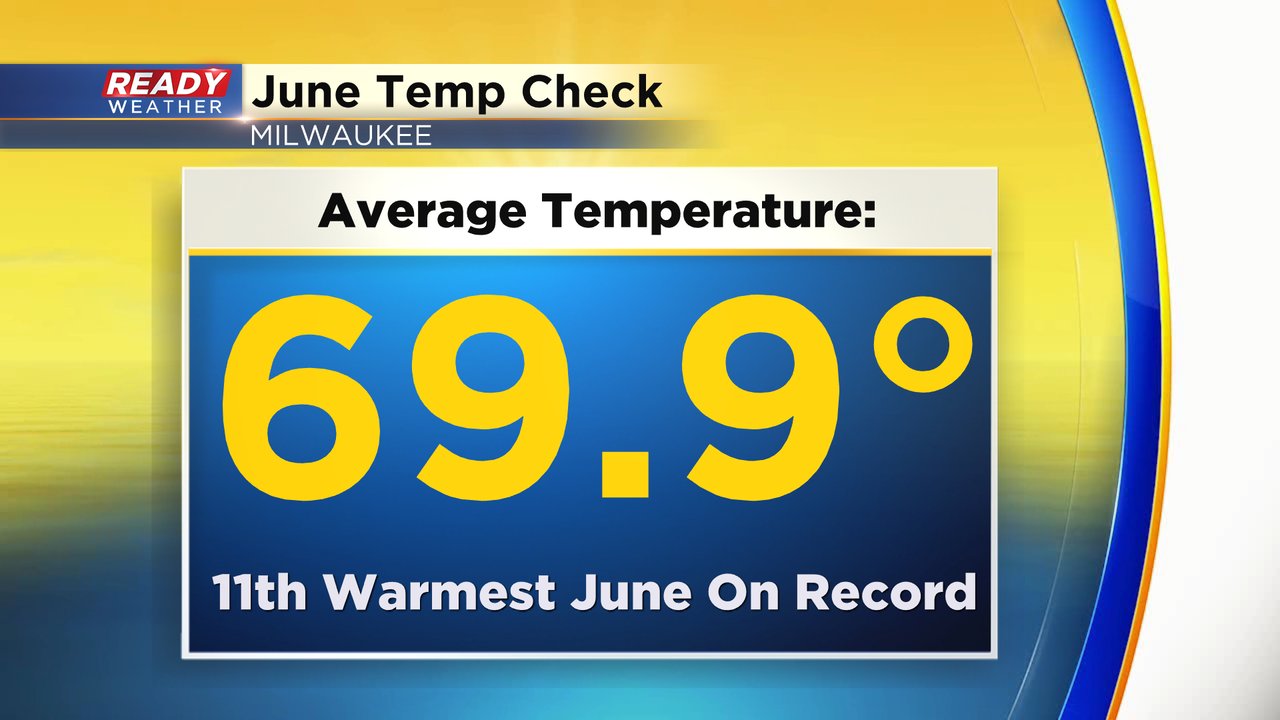 June saw six days at or above 90* including our first 100* day since 2012 that happened June 21. The coldest temperature was June 9 when the low in Milwaukee dropped to 49*. 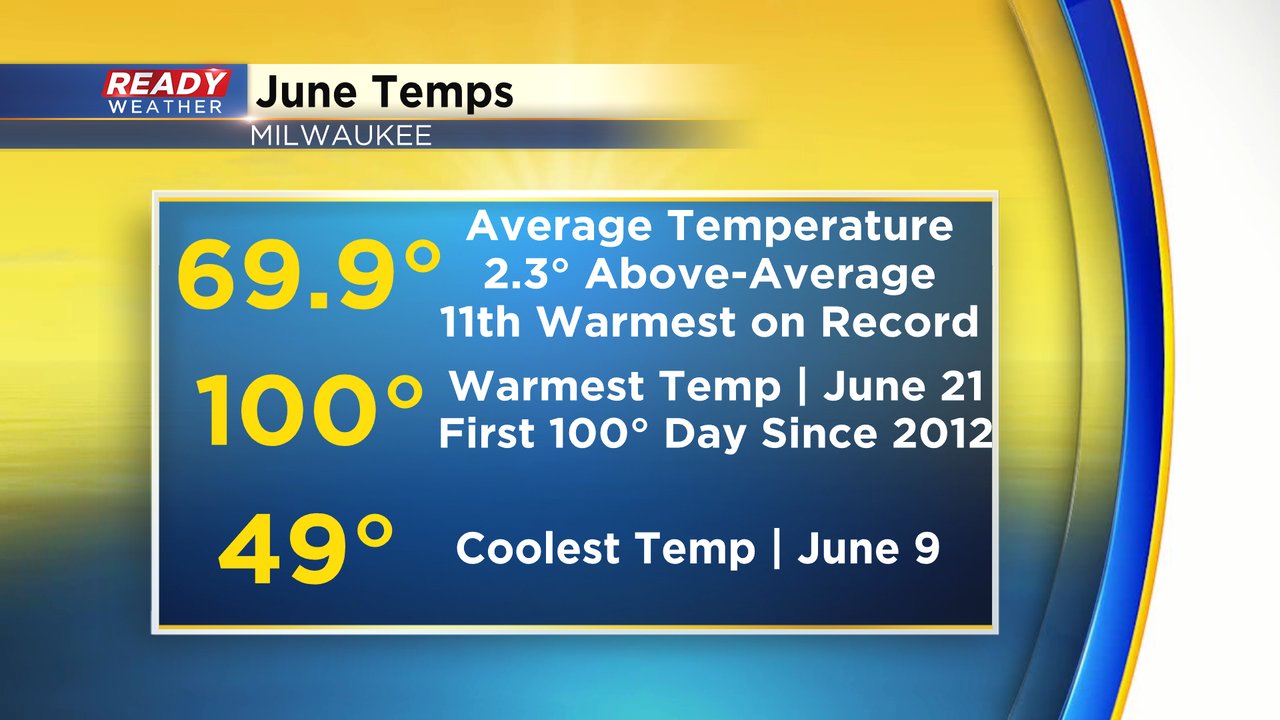 When it came to rainfall we had a lot in the first two weeks of the month then not much. The first 15 days of the month saw over 3" of rainfall - a really good start! But during the last two weeks we could barely buy a drop with less than a tenth of an inch falling. 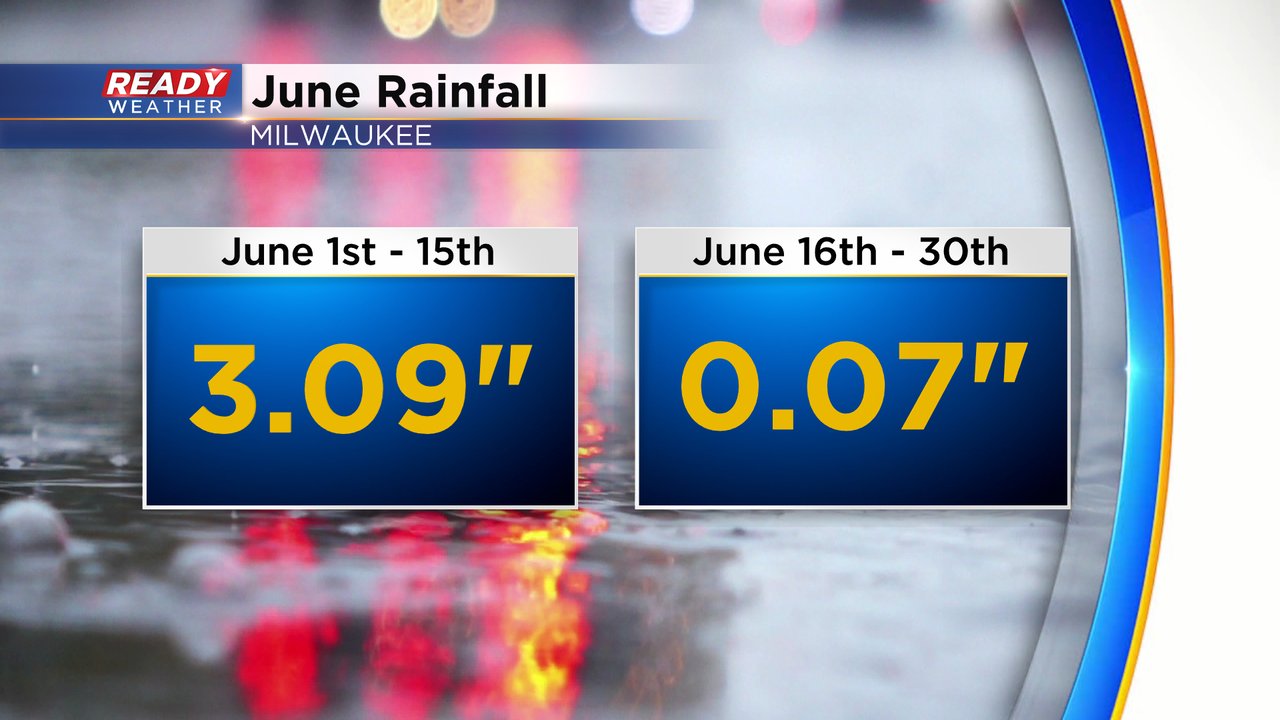 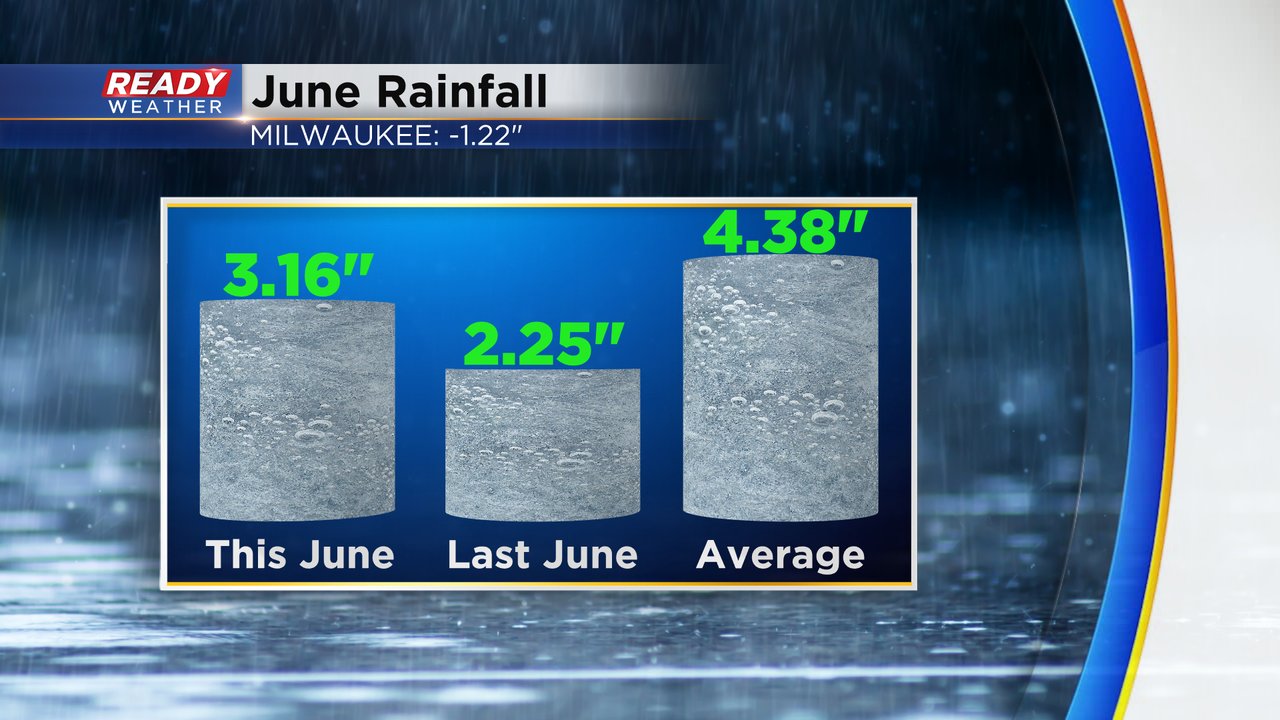 Welcome to July! July is our hottest month of the year on average but it doesn't feature much temperature movement. The average high goes from 81* to 82* and the average low from 63* to 65*. We average just under three and a half inches of new rain during the month. 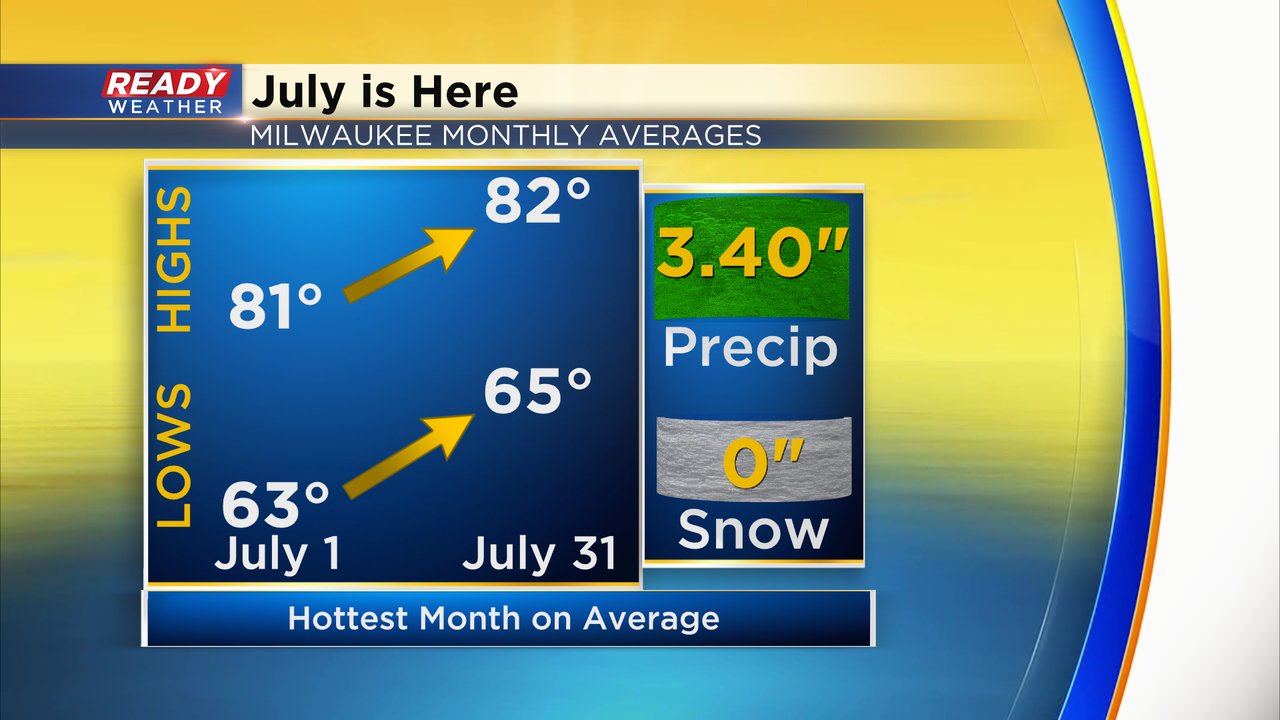 Download the CBS 58 Ready Weather app to track the weather during the new month and especially the holiday weekend!