Kalin Sunde, I-94 standoff suspect, sentenced to 5 years in prison 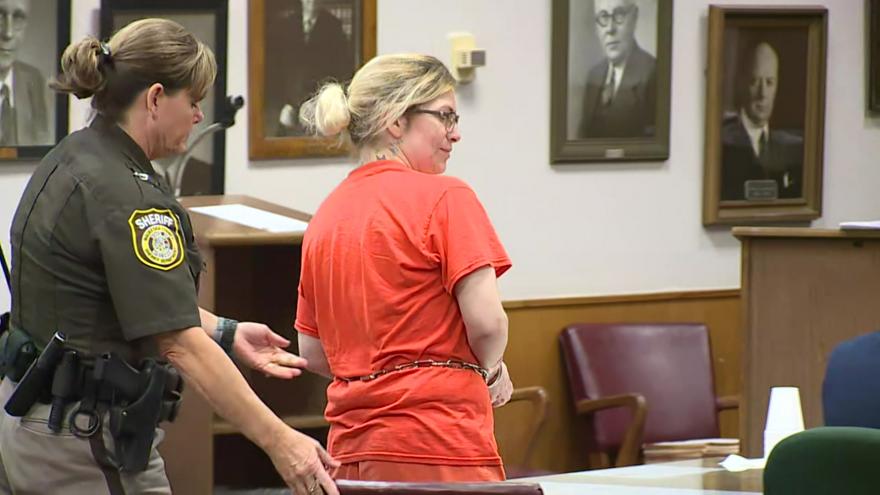 MILWAUKEE (CBS 58) -- A woman charged for a June standoff that tied up I-94 traffic near Oconomowoc, learned her fate on Friday, Oct. 25.

Court documents say Sunde was in a stolen van at the Paradise Springs Nature Area. When a warden approached the van, authorities say Sunde sped off, leading to a chase.

Stop sticks were eventually used to end the chase, but the standoff began.

Authorities say Sunde cut off her GPS bracelet and went on the run for three days. She was eventually captured in Milwaukee.