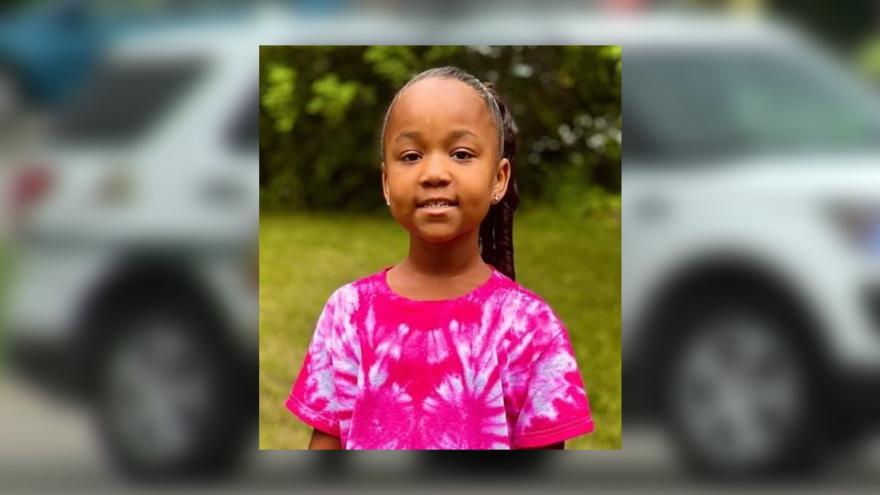 Deputies responded to Lakeside Park, located at the south end of Powers Lake, around 5:47 p.m. for a report of a drowning child.

Law enforcement officers from Walworth County had originally been dispatched and were already on scene performing CPR.

The Kenosha Sheriff's Department says Initial reports indicate that the child had been swimming in a roped-off swim area of Powers Lake and was found unresponsive in the water by another swimmer near the end of a pier at the beach.

The child was not wearing a flotation device.

Officials say Richmond, Illinois rescue personnel arrived a short time later and took over life-saving measures, transporting the child to an area hospital in Burlington where she was later pronounced deceased.

Families that may need assistance in dealing with this tragedy are encouraged to contact the Mental Health Resource Center at 262-764-8555.

Anyone with information regarding this incident is asked to contact the Kenosha County Sheriff’s Department Detective Bureau at 262-605-5102.

The child was transported to an area hospital where medical staff attempted to revive her without success.