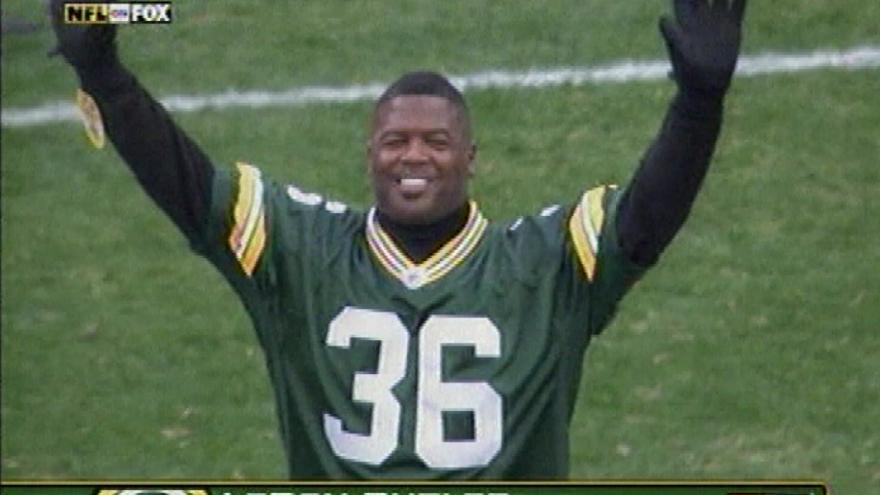 CANTON, Ohio (CBS 58) -- LeRoy Butler is about to be a Pro Football Hall of Famer, but people in Wisconsin have known for a long time that Butler is a Hall of Fame human being.

Butler says he’s “friends with everybody.” Fans who have met Butler at charity events, or at the grocery store, are continuously impressed by how personable and approachable Butler is.

His spirit was formed as a poor child in the projects of Jacksonville, Florida, thanks to the wit and wisdom of family members. Butler’s mother Eunice helped him carve out a first draft of his Hall of Fame enshrinement speech 12 years ago. Eunice passed away in 2016.

Butler calls his mom “such a special person.”

Butler was a special needs child who wore braces on his legs. But thanks to help and support from family and friends, he became a Super Bowl champion, and now, a Pro Football Hall of Famer.