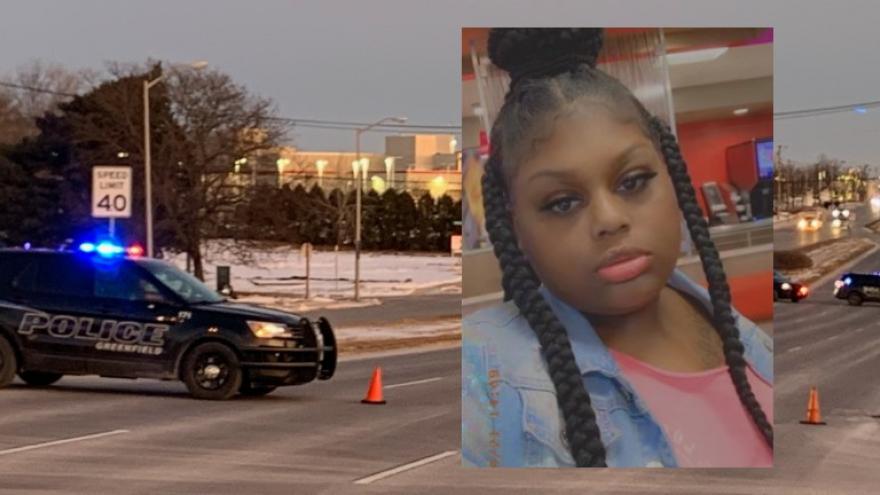 A car struck and killed Donniesha Harris after she was dropped off at a buss top near 108th and Morgan.

Wednesday night, a balloon release will be held for Harris starting at 6 p.m. near 107th and Hampton. 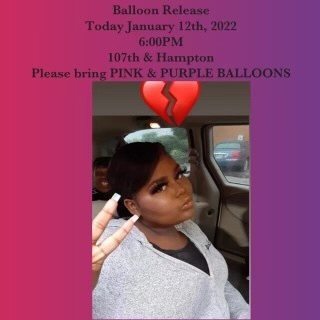