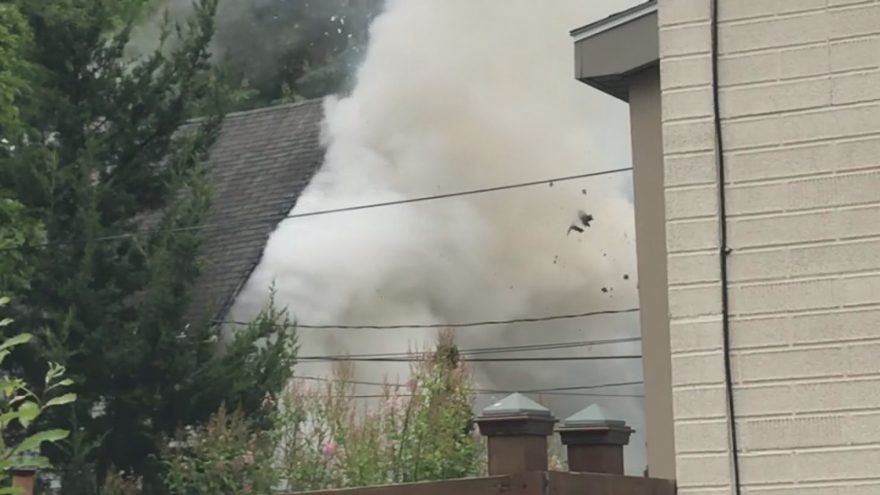 WEST ALLIS, WI (CBS 58) -- A West Allis man narrowly escaped a fire in his two story home by jumping from a porch roof early this afternoon.    According to the West Allis Fire Department, the man was asleep in the second floor of the two story rear cottage at 63rd and Madison Streets when a fire broke out on the first floor of the house.  There were no working smoke detectors on the first floor and it was a neighbor who noticed smoke around 12:55 PM and reported the fire.

Fire officials say the man was trapped by the fire on the second floor until he climbed onto a porch roof and jumped to the ground.   He received minor injuries as a result of the jump.

When West Allis firefighters arrived there was heavy fire on the first floor and the flames were extending to the second floor and attic.   Crews had the fire under control in about 15 minutes.   One firefighter also received a minor injury while fighting the fire.

Officials do not have a dollar estimate of the loss but say that the home received heavy damage.   The cause of the fire is under investigation.    A total of three adults were displaced by the fire.

West Alllis fire officials said that  because there were no working smoke detects, had it not been for the neighbor’s actions, the outcome of the fire could have been far different. 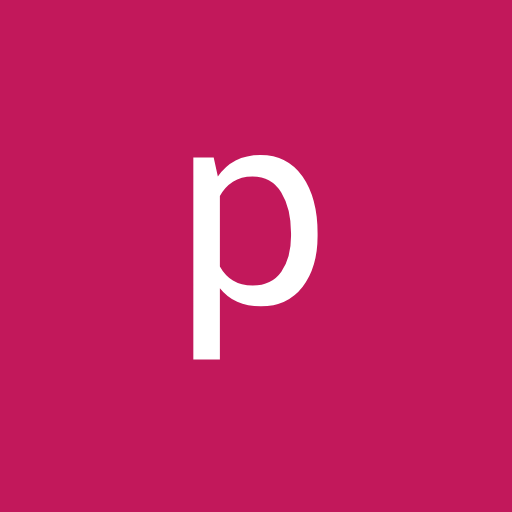 petter 212 days ago
You fully match our expectation and the selection of our data. naples Florida roofing contractors
Like Reply Delete

petter 212 days ago
You fully match our expectation and the selection of our data. https://tornadoroofing.com/southwest_florida/naples/