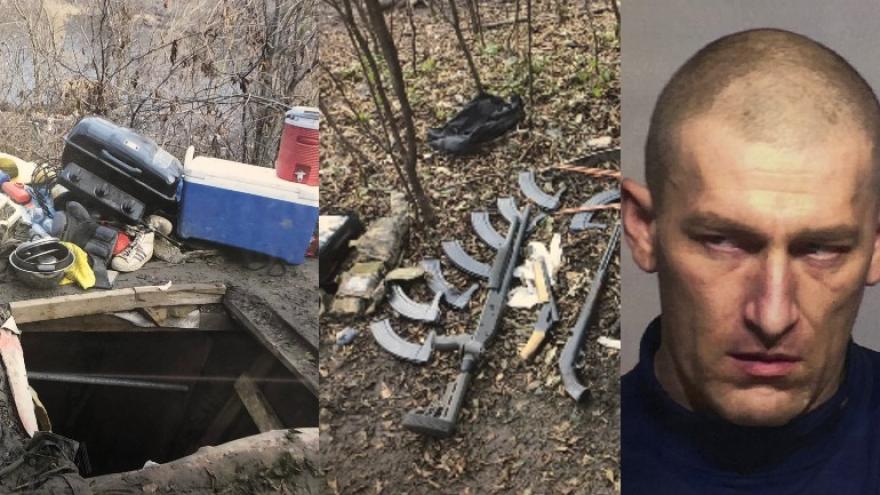 See Also MCSO: Firearms, ammunition uncovered in shelter by Milwaukee River
MILWAUKEE (CBS 58) -- We're learning more about a man that was found living in a bunker along the Milwaukee River. The shelter was found on Wednesday, Nov. 20, near Capitol Drive and Estabrook Parkway.

The area has since been taped off. Crews were still clearing it out Friday morning, Nov. 22; countless items were found inside, including four guns.

Authorities found the bunker after they received a shots fired call. Once at the scene, they say Graff told them he shot rounds into the river because he was mad his dogs ran away. He was then taken into custody.

"They [officers] discovered a concealed entrance to an underground encampment," Sheriff Lucas said.

Sheriff Lucas said Graff could've been living there for years.

"Obviously it required some ingenuity for an individual to do something of this nature in, literally in an urban area, an urban setting and it go undetected for any period," he said. 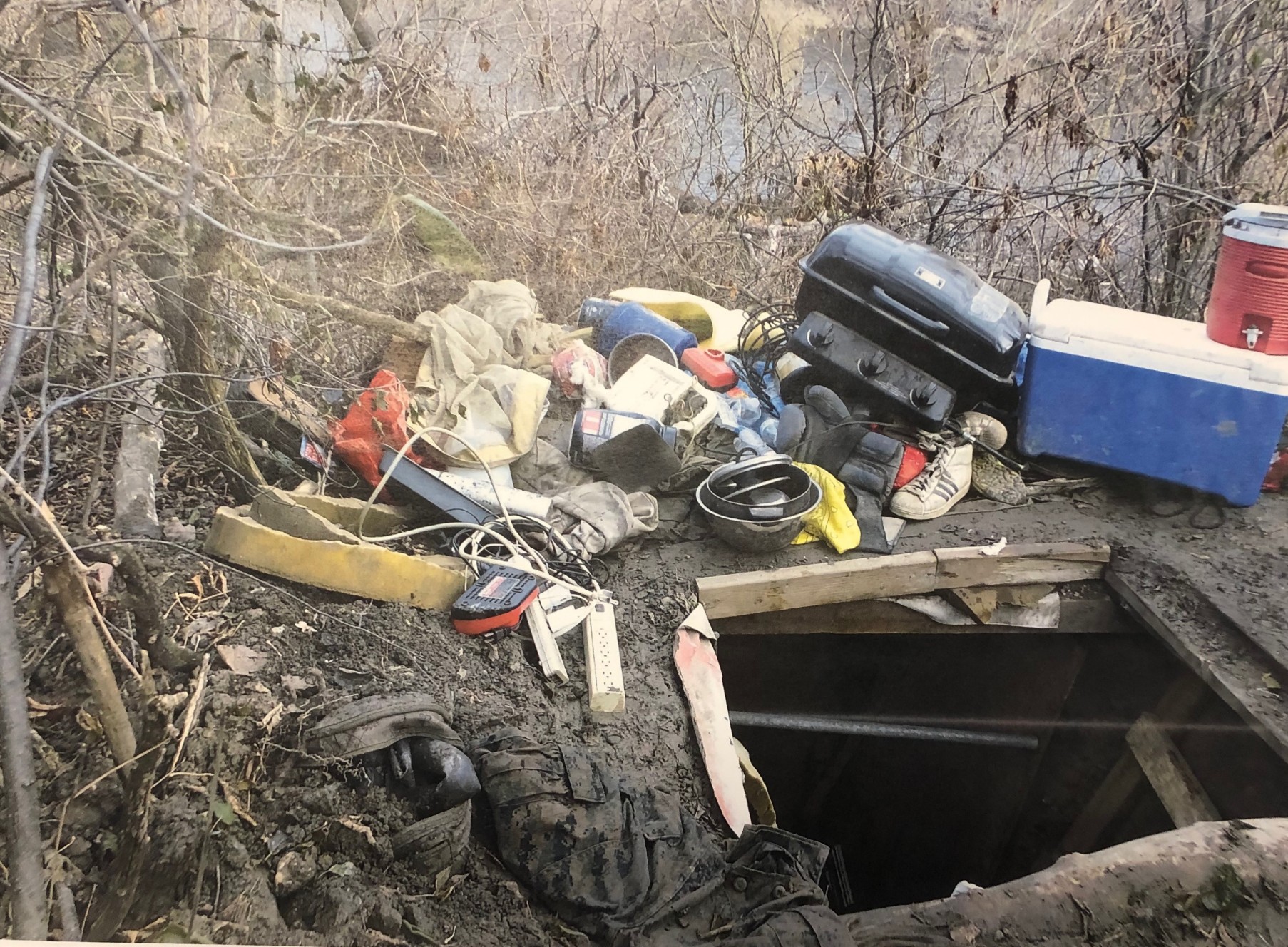 "One would wonder how in an urban setting an individual is able to hide in plain sight, if you will. It's all of our responsibility to stay vigilant, and if you see something say something," Sheriff Lucas said.

Graff is in custody and faces charges of second degree recklessly endangering safety and possession of a short-barreled shotgun. An investigation is ongoing, but authorities say they don't believe his actions were politically motivated. 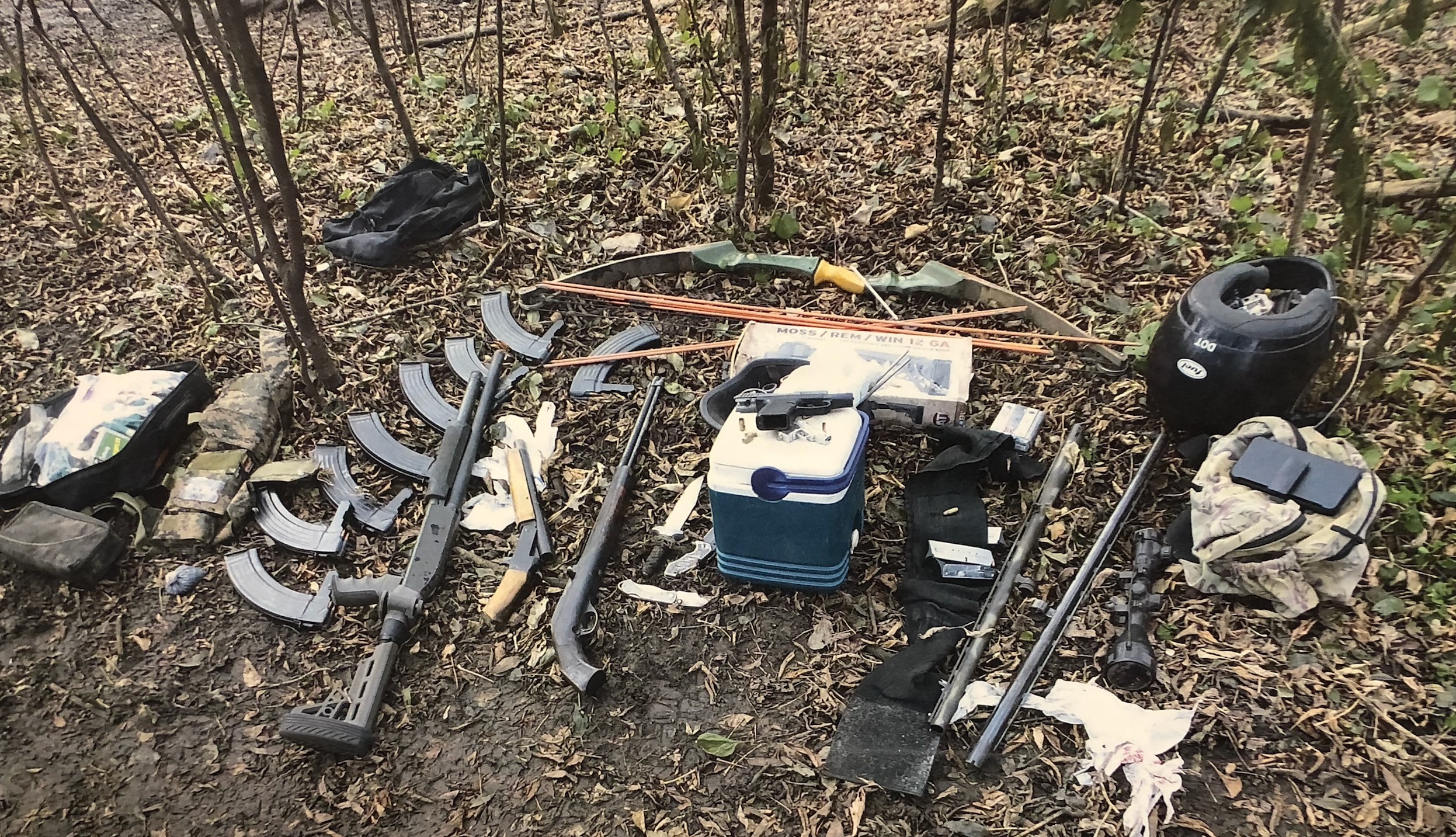 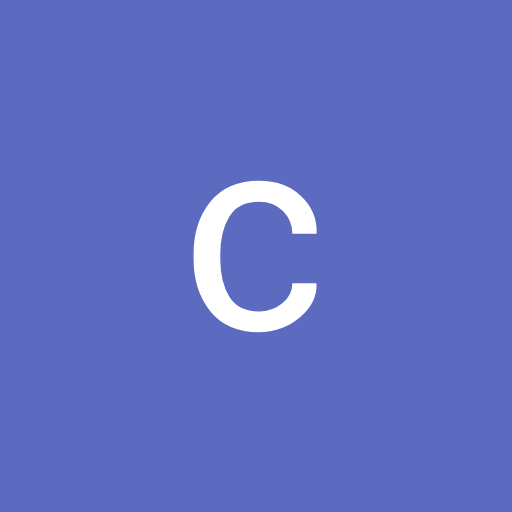 computer 51 days ago
This is a clear case of 18 USC 242, Deprivation of Rights under Color of Law. You could possibly cite him for trespassing, but that is being pretty ridiculous. I have seen this guy walking his dogs on the east side. He is kinda weird looking, but being weird looking or having some kind of deformity is not a crime. The police need to be sued for causing this man mental harm. They ARE the cause of all of this. Using dogs to pull your bike is not illegal, and his being fined and harassed by the City of Milwaukee should be the subject of a criminal lawsuit against the City of Milwaukee for Deprivation of Rights Under Color of Law.

The guy fired his gun into the river. So what? How did that endanger public safety? They harassed him in the past which led to his having to "hide in a bunker" because he was "issued a citation" for being a human walking in public. There's no evidence of a terror plot here. He needs a good attorney to represent him against the City of Milwaukee. Further, the displayed picture is a very bad portrayal of this victim and law enforcement should be sued! His first and second amendment rights are being violate here.

Nothing here shows that he posed a danger to the public, and nothing has been presented that he was planning any kind of shooting or terror plot. This looks like something any "wilderness" person would do, there are people that live by camping and hunting. He has the right to bear arms. He has the right to fair housing. He chose to live this live to avoid being harassed by the police. He also has the first amendment right to practice his religious beliefs, including not being "databased". Not everybody that has a couple guns is a terrorist.

It is about time that the FBI and the US attorney's office prosecute the City of Milwaukee for 18 USC 242 Deprivation of Rights under color of law.
Like Reply Delete 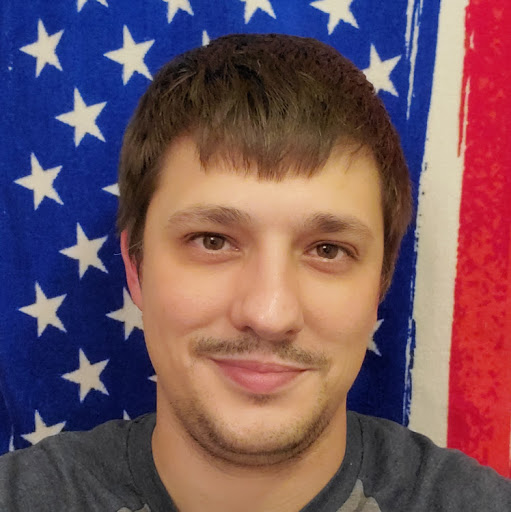 KileRasberryDavedson 61 days ago
Why wouldn't the sacred second amendment apply to a man who lives in a hole in the ground? All those things in his possession people take on camping and hunting and fishing trips.
I don't see the firearm that matches those banana clips in the photo.
He can't care for his dog if he is in custody.

MollyBrown28 61 days ago
A couple of years ago I saw a tent pitched there and never said anything because I thought it was just some kids camping out. Now I wish I had said something.
Like Reply Delete 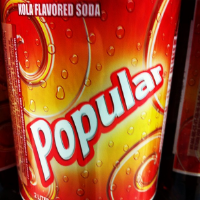 JeffKlugiewicz 61 days ago
This makes him look like a killer. The Geoff I knew would always help out at estabrook park with whatever you needed. He loved his dogs and always had a smile on his face, I have t seen him in a few years but this article sucks.
Like (6) Reply Delete

NathanNagy JeffKlugiewicz 58 days ago
He lived down the road from me in high school. Great guy, I always wondered where he was. I'm still trying to understand what crimes he committed....
Like Reply Delete