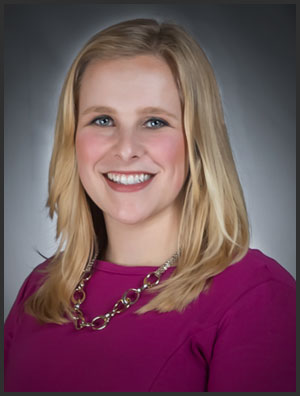 Emily joined CBS 58 in December 2017 as a multimedia journalist and digital producer.

Before coming to Milwaukee, Emily was an anchor and reporter at WAOW in Wausau, Wisconsin. She grew up spending her summers in the Northwoods and is happy to now be living in the southeastern part of the state.

Throughout her time in Wausau, Emily was a part of several award-winning teams and covered a wide variety of stories. She reported on the tragic Marathon County shooting rampage and also traveled with Wisconsin veterans to Washington D.C. on the Honor Flight.

Emily was born and raised in the Chicago suburbs. She attended the University of Illinois Urbana-Champaign.

When Emily isn’t at work, she enjoys traveling, cooking and spending time with friends and family.

Emily wants to hear from you and tell your stories. Feel free to connect with her by email or on Facebook and Twitter.