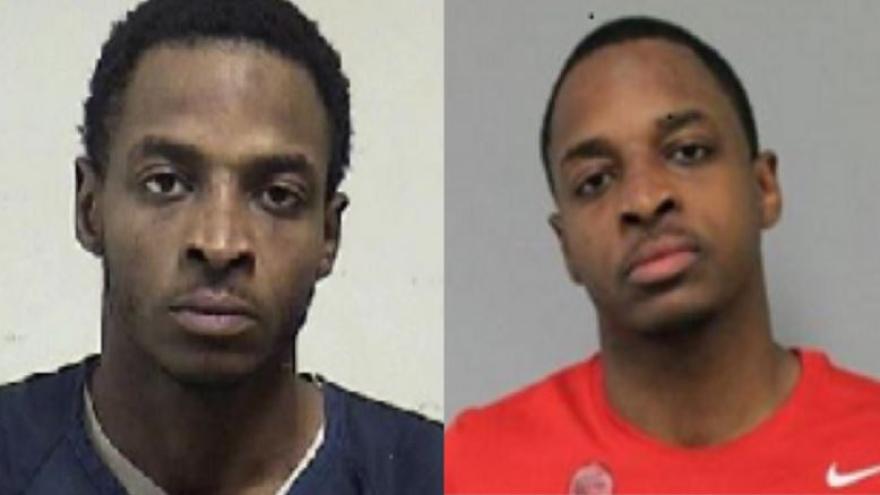 KENOSHA, Wis. (CBS 58) -- A 31-year-old man was sentenced Wednesday to 48 years in prison for shooting and wounding a Kenosha police officer in August of 2020.

Officials say Massey shot Officer Justin Pruett, a 30-year-old man with two years of service in the department, while the officer was investigating an attempted vehicle break-in near 46th and Sheridan.

Massey fled the scene and was arrested in Gary, Indiana days later.

Authorities say Officer Pruett returned fire during the incident and struck Massey, who was treated for a gunshot wound after his arrest.

In June, a jury found Massey guilty of attempted first-degree intentional homicide, possession of a firearm by a felon and two counts bail jumping.

Court records show Massey's sentence will be followed by 18 years of extended supervision.