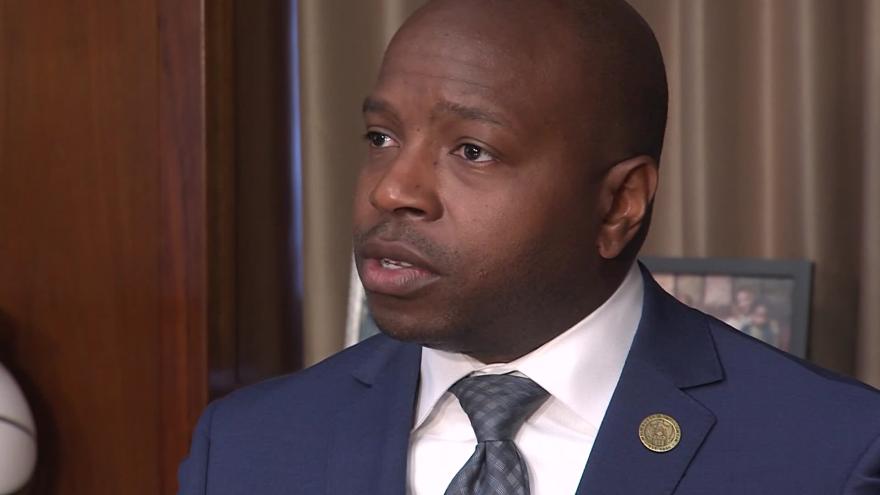 Arnitta Holliman led the department for 14 months before the city removed her from the position last week.

Her tenure as director had been fraught with rising crime rates and questions about the office's funding and effectiveness.

CBS 58 asked Mayor Johnson what he wants to see from the new leadership at OVP.

"Looking forward, I want to make sure the office is responsive and is doing the things my administration expects and the people of Milwaukee expects as well," said Johnson.

The city said discussions are already underway to fill the position and an appointment is expected in the coming weeks.