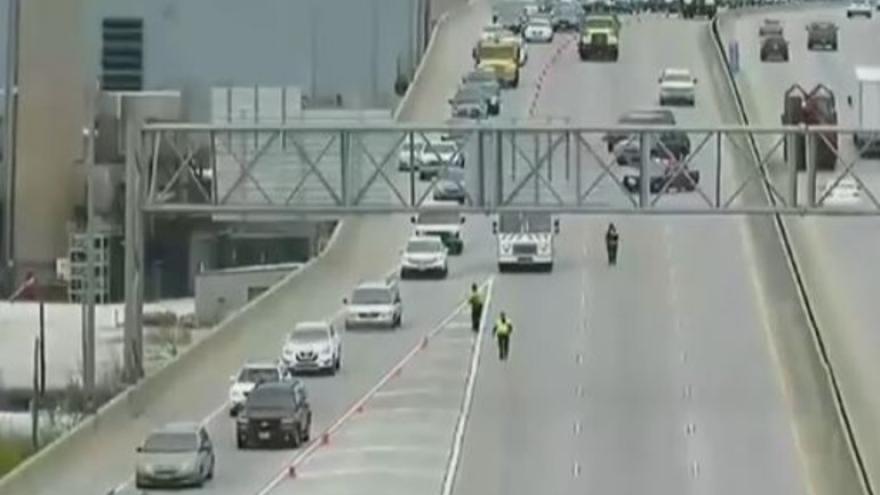 MILWAUKEE (CBS 58) -- The Milwaukee County Sheriff's Office has arrested the suspect involved in a shooting incident that occurred on I-43 at Rosedale Avenue on May 21.

Deputies arrested Jomuel Lozano-Martinez on Nov. 7 on the following charges:

The victim told law enforcement that a silver sedan with dark-tinted windows nearly struck his vehicle as it entered the freeway at southbound I-43 and National Avenue on May 21.

To keep from colliding with the other vehicle he said he changed lanes, and Lozano-Martinez, the driver of the sedan, did the same, causing their vehicles to crisscross.

The victim said Lozano-Martinez then pulled up alongside his vehicle and fired multiple shots. The victim sped away, exited the freeway at Holt Avenue, and called 911.

There were no injuries. Authorities say the investigation is ongoing.