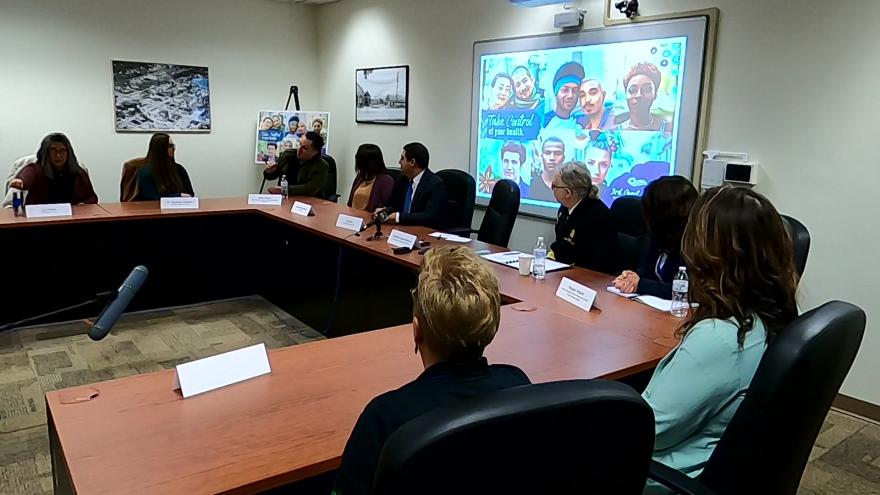 CUDAHY, Wis. (CBS 58) -- Wisconsin medical professionals shared their experiences since the overturn of Roe V. Wade just a couple of days shy of the 50th anniversary of the landmark Supreme Court case.

"As soon as somebody is there for a pregnancy test, and their option is 'I want to abort,' I panic, because of legalities, what do I say?" said Reproductive Health Nurse with Wisconsin Planned Parenthood Mario Muñoz during a roundtable discussion on reproductive health care at the Cudahy Health Department. 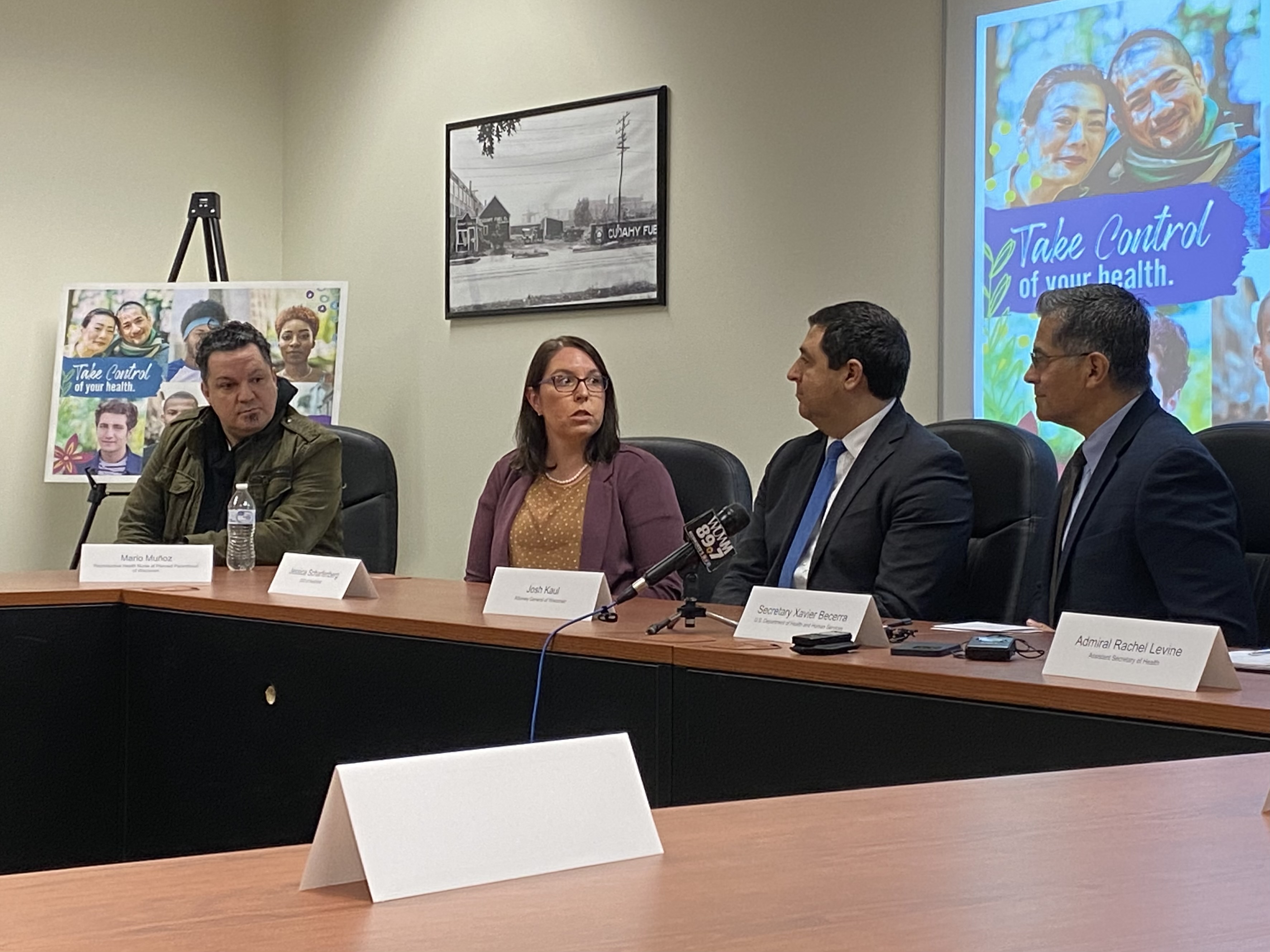 The roundtable featured healthcare professionals from across the state sharing their thoughts on reproductive care with Health and Human Services Secretary Xavier Becerra and Wisconsin Attorney General Josh Kaul. 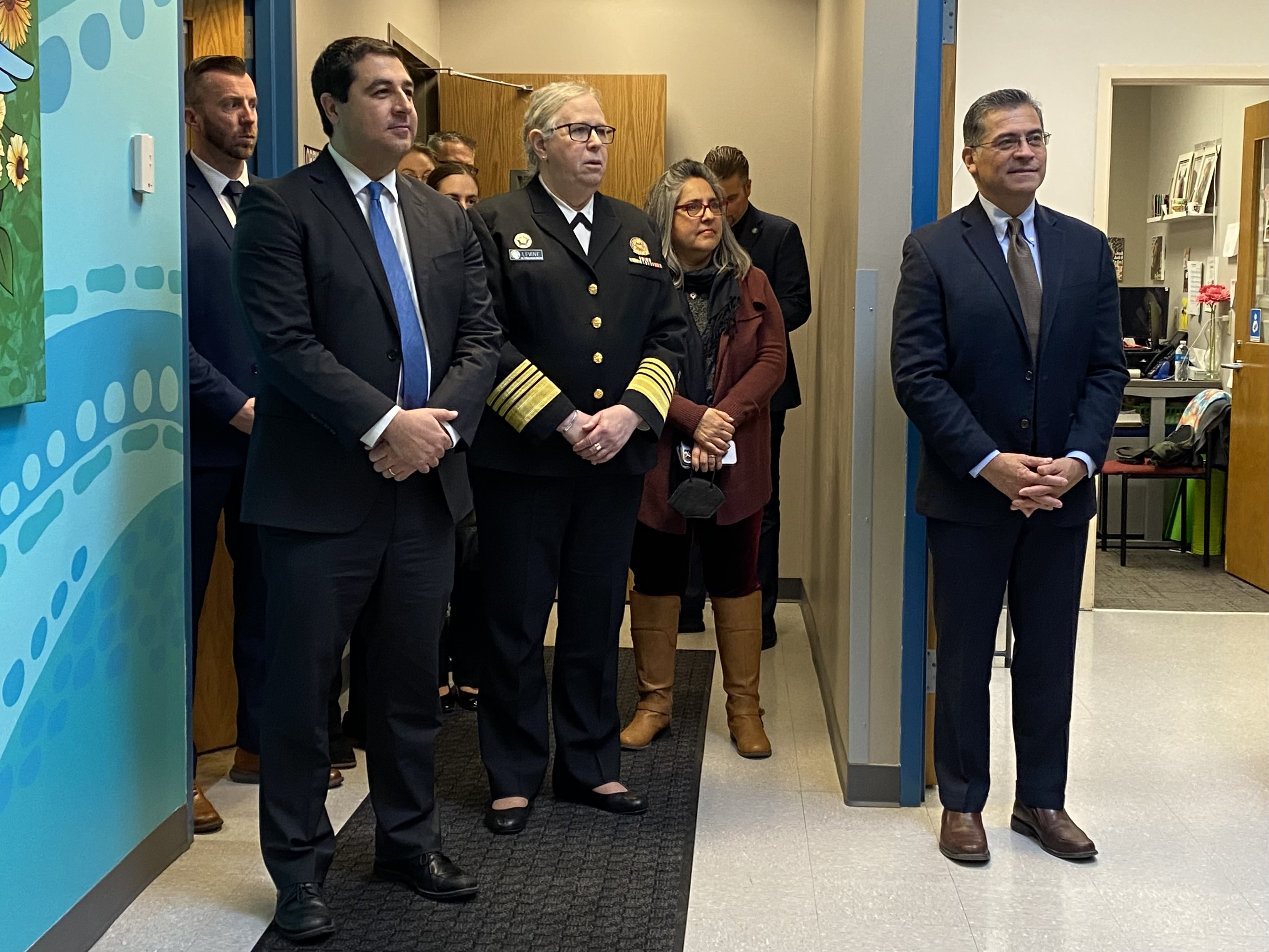 Some doctors mentioned they have seen patients considering options that would keep them from facing legal consequences when it comes to abortion.

"Women are coming to me to get permanent sterilization. They're so scared, they don't even want to gamble with anything. They just want permanent contraception, so they're going for sterilization," OBGYN Dr. Mercedes Williams said.

When Roe V. Wade was overturned last summer, all abortion became illegal in Wisconsin with no expectations for rape or incest.

"It's hard, I think, for a lot of people, especially those who championed Roe V. Wade 50 years ago, to now know that their daughters have fewer rights than they had. It's not America, at least not the best of America," Becerra said.

Right now, AG Kaul is optimistic his lawsuit against the ban will be successful but says it will likely take some time.

"We filed our response brief to a motion to dismiss just a few days ago," Kaul said. "We will then hear from the party that's seeking to dismiss the case, and how the judge proceeds from there is going to be up to that schedule the judge determines to set. That usually takes a matter of a few months to resolve. Once we get that decision, we'll have a clearer picture of where the case is heading."

Healthcare workers that participated in the roundtable also noted that many of their colleagues are choosing to not practice in the state because of the ban.