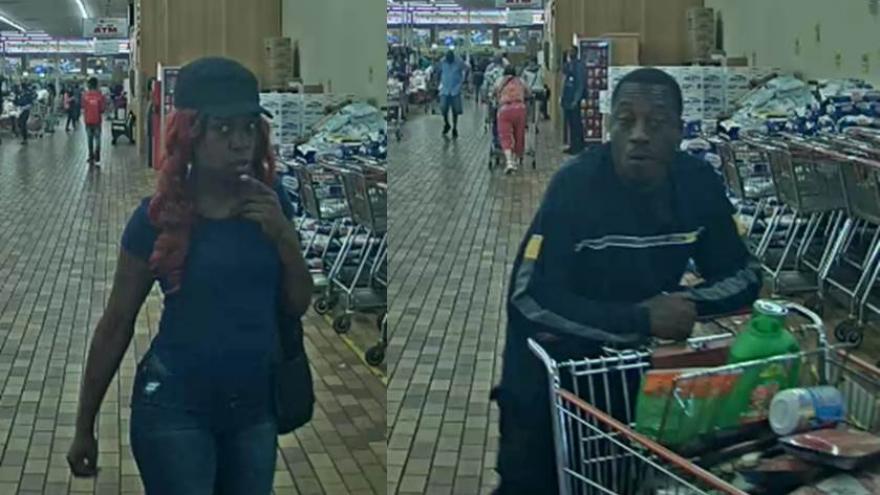 MENOMONEE FALLS, Wis. (CBS 58) -- Police are trying to find two suspects accused of stealing nearly $400 worth of groceries from a store in Menomonee Falls.

Investigators say the theft happened around 1:45 p.m. on August 18 at Woodman's Food Market.

The suspect vehicle is described as a blue, early 2000s Saturn SL1 that was missing its front passenger hub cap. The registration plates did match the vehicle. 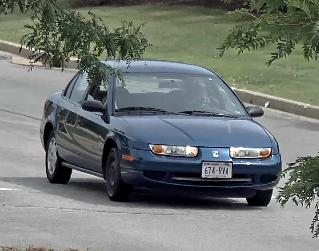 Police are releasing surveillance images of the suspect and suspect vehicle. Anyone with information is asked to contact Menomonee Falls Police at 262-532-8700. To make an anonymous tip, contact Waukesha County Crime Stoppers by calling 1-888-441-5505, through the website at www.stopcrimewaukesha.com, or through the new P3 phone app that can be downloaded through either the App Store or Google Play.

BrendaAEvans 171 days ago
looks like scholonda heart ...gotta see if those are tat's on her arm tho