NOW: Meteorological summer ends as the 13th warmest on record and slightly below-average on rain

Meteorological Summer is over and the stats are in. The meteorological season runs from June 1 to August 31. During this summer we had a dozen days over 90* including our first 100* day in over a decade. There was only a few cooler days with highs in the 60s mostly in June and one in August. But the majority of days this summer saw highs in the 70s and 80s. 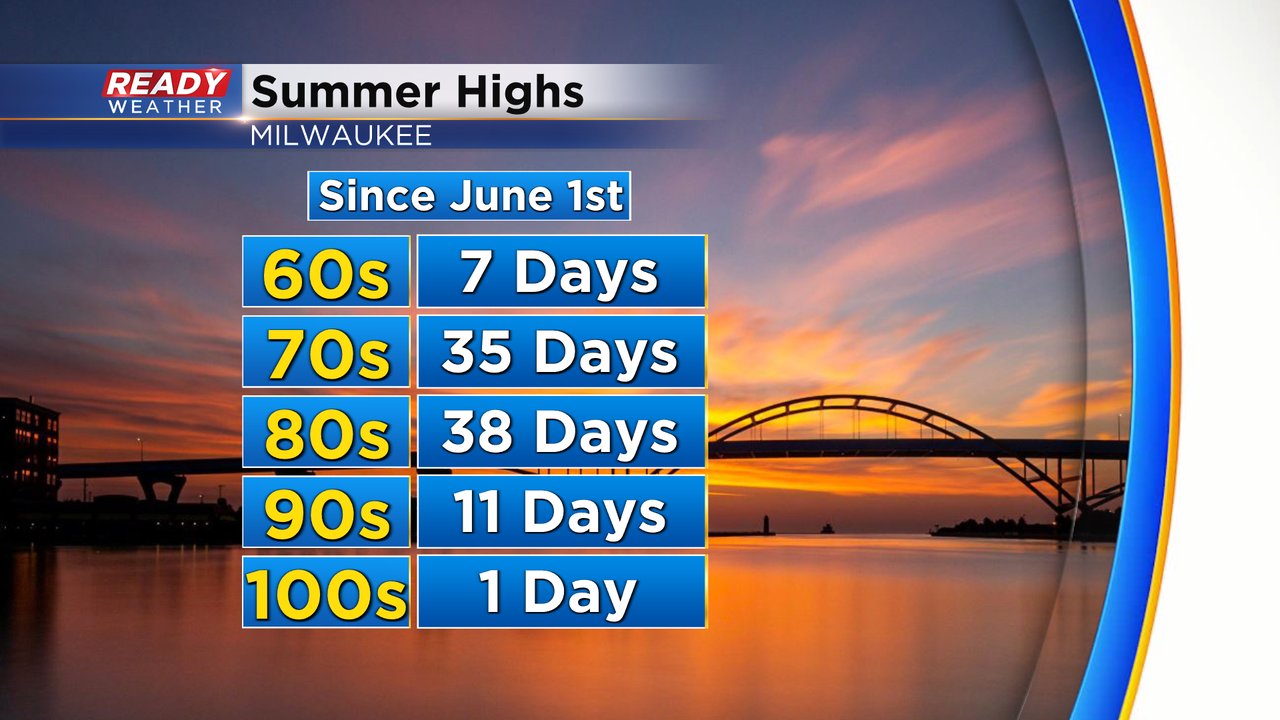 The average temperature during the three summer months ended up as 72.3* which is well above-average and goes down as the 13th warmest summer on record. When it comes to rain during that time the total precipitation of 10.97" is almost a full half inch below-average. 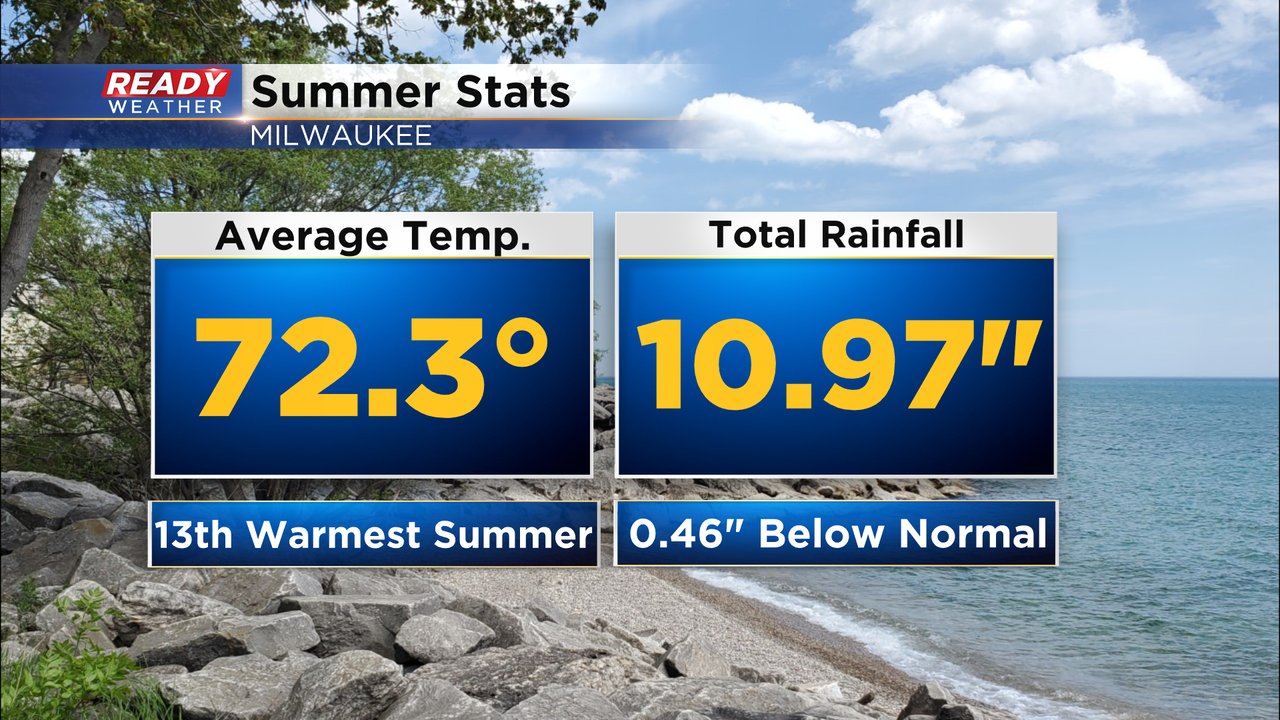 Summer rainfall is well above the totals we had last year and is officially the 48th wettest summer on record. 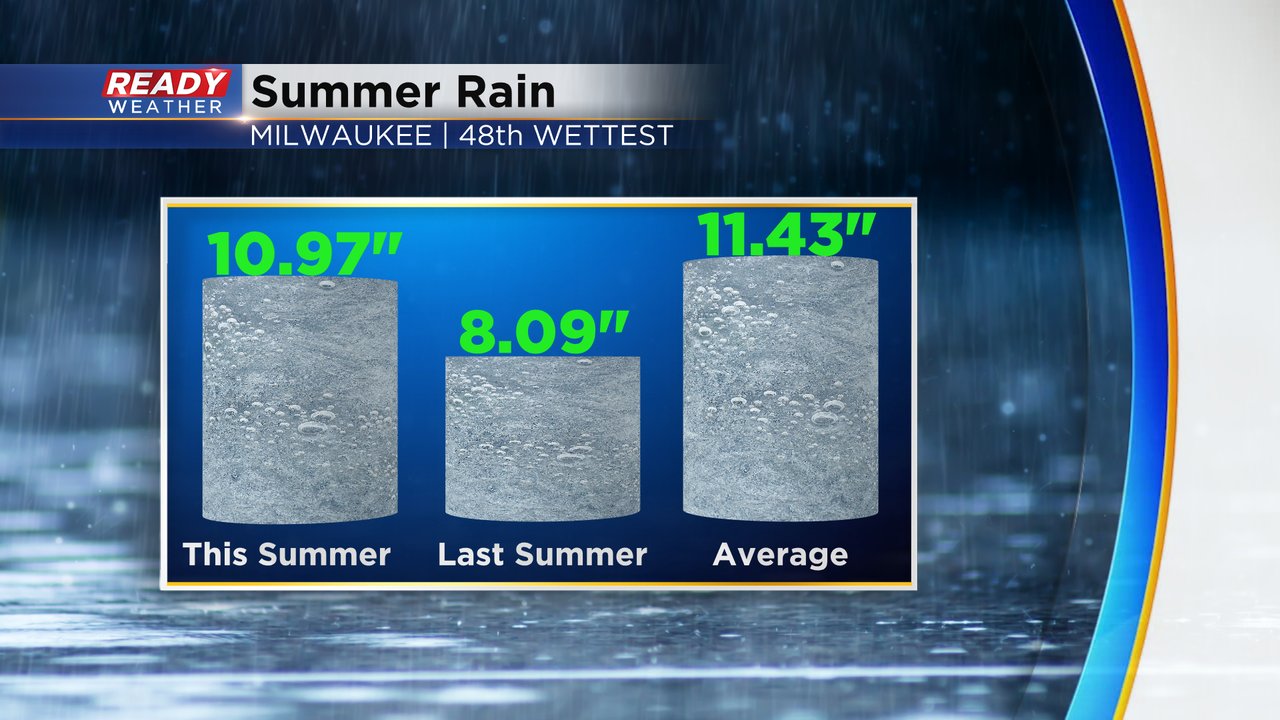 Download the CBS 58 Ready Weather app to track the temps and rain chances for the start of meteorological fall.