MILWAUKEE (CBS 58) -- The Milwaukee Fire Department responded to a fire at the former Northridge Mall around 9 p.m. Wednesday night. It's yet another fire put out at the abandoned mall.

MFD says a 2nd alarm was requested due to the size of the fire.

According to Milwaukee Fire Department Chief Aaron Lipski, they had a rapid response and aggressively attacked the fire to get it under control.

"An advanced fire in this building is a firefighter killer," said Lipski. "It is well known in the fire service."

This is the fourth fire at Northridge Mall in the past two months caused by arson. 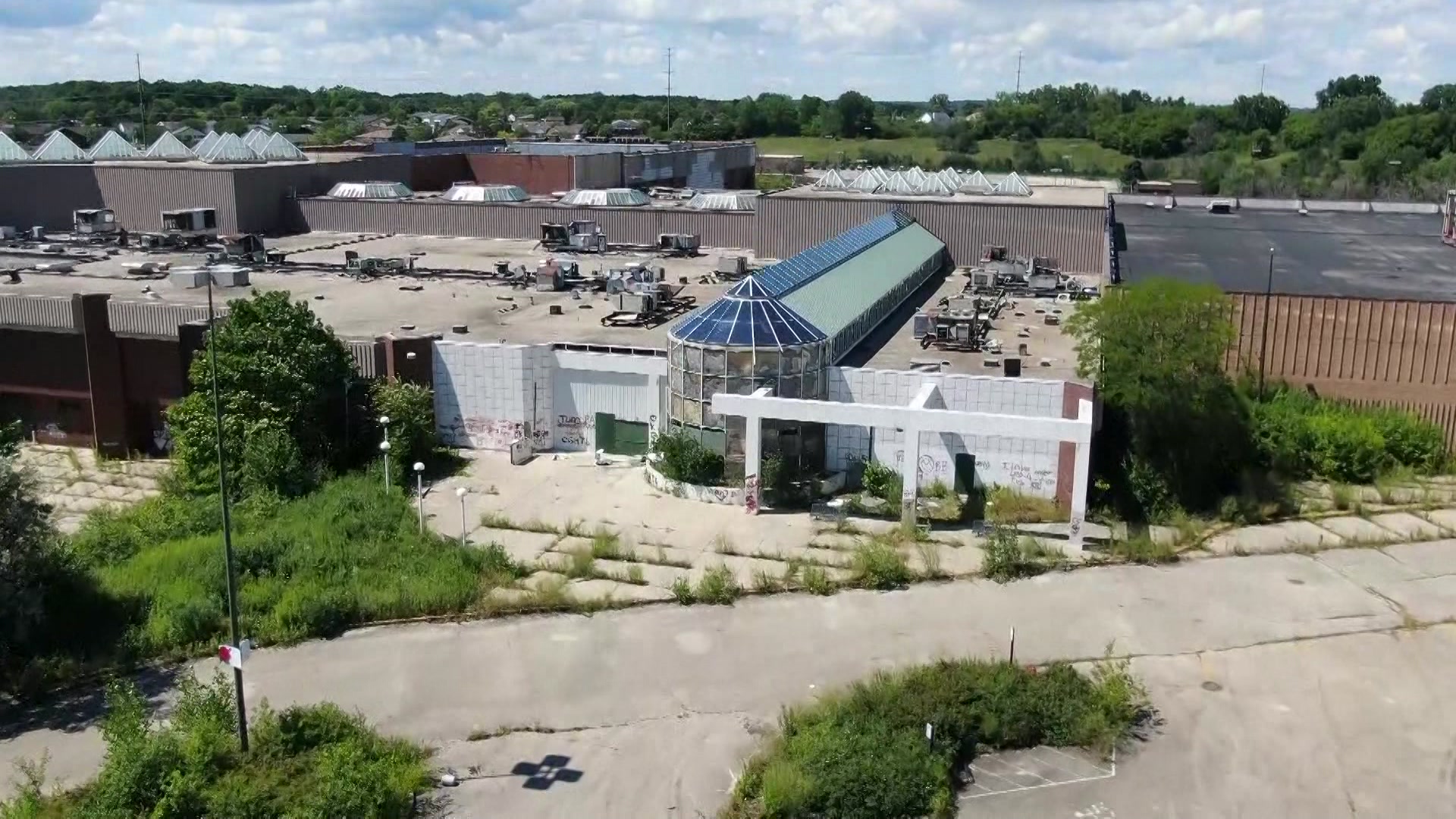 Chief Lipski said the ongoing fires are due to the building being unsecured on one side, which easily gives people access to the inside. The expansive building is also without smoke detectors and suppression systems.

"It should've been razed a long time ago," said Chief Lipski. "We're going to be taking some action on this."

Speaking to the media right after the fire, Lipski said he didn't know what that action was just yet. But he said he's sick of putting his firefighters at risk.

"They have families," Lipski said. "Because a building is not properly secured? This is unacceptable in 2022."

Lipski called one of the previous arson fires in the Northridge mall the hottest some of his crews have ever experienced.

The fire poured out from what was the food court. Lipski said the unsecured decrepit building has no electric or gas. The incident was manmade. 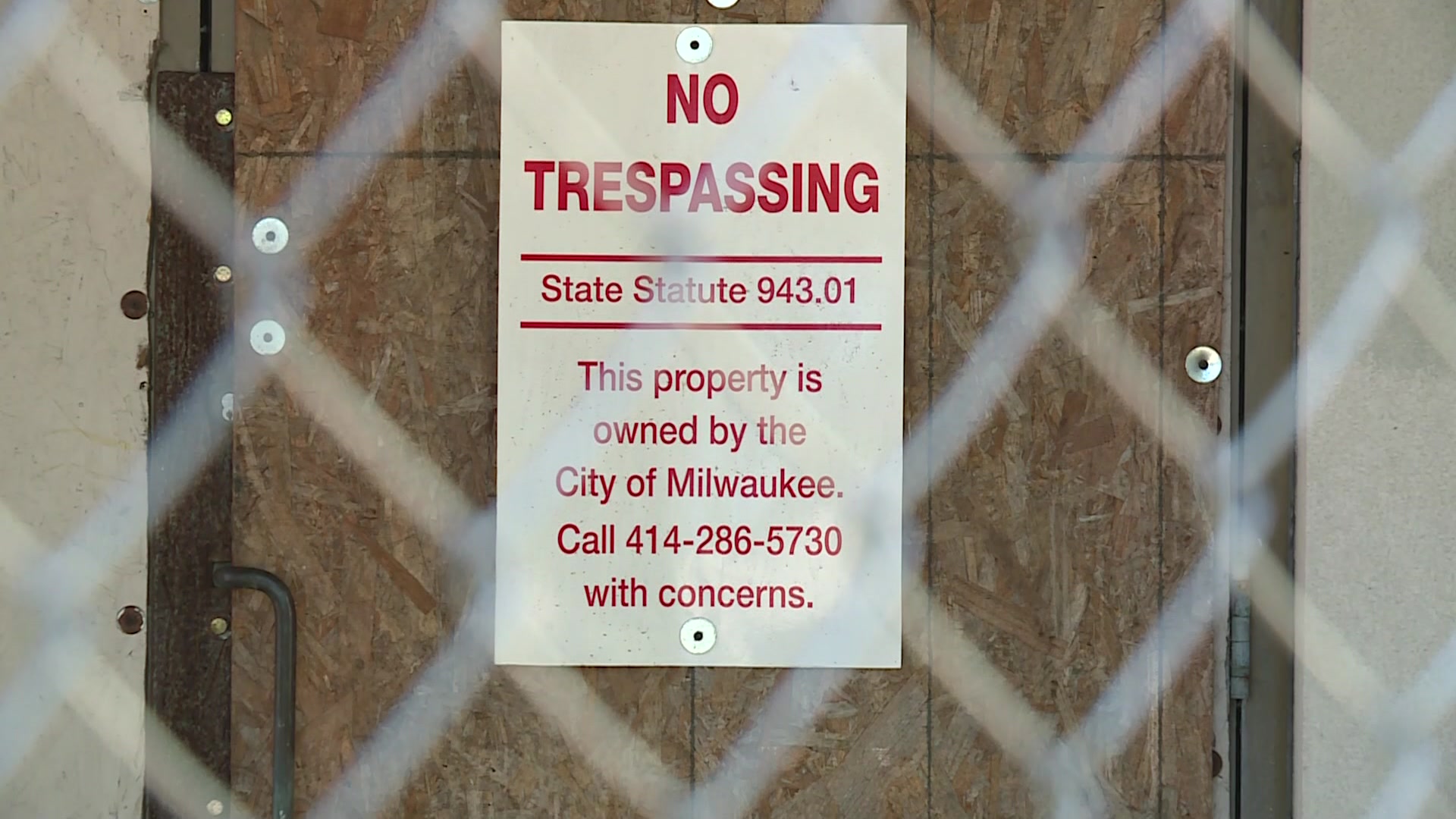 "Someone has gone in there and started these fires. It's the only way a fire can start," Lipski said.

The Northridge Mall owners have said in the past they have had 24-hour security on the property but Lipski says the building was unsecured.

"If they got 24-hour security at the location then they should probably check in with their security firm because folks continuously get access to the property," he said.

In 2020, the city agreed to demolish the building but the decision was sent back to circuit court as it was appealed in March. The owners wanted to repair the building instead, which could cost over $11 million.

Milwaukee Mayor Cavalier Johnson says the city is doing what they can.

"This is not something that we are idly sitting by on. The district attorney's office is actively in court working to try to get some action from the property owner as of right now as the city has been doing for quite some time," said Mayor Johnson.

Chief Lipski says he'll be taking matters into his own hands to come up with a plan.

The court-ordered hold on the demolition order will remain while the case goes through court.

Contributions to this story also made by: Yukare Nakayama
Share this article: