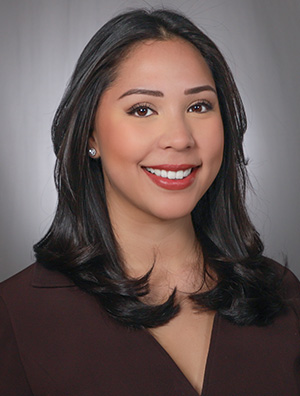 Yukare Nakayama joined the CBS 58 news team in February 2022 as a reporter.

Yukare previously worked as a community journalist in WLS-TV in Chicago. There she focused on telling feel-good, pandemic struggles and gun violence-related stories in Black and brown communities in the southwest side of Chicago.

Yukare began her career as a multi-media journalist at WHBF-TV in the Quad Cities, where she covered everything from feel-good stories to crime stories to severe weather stories.

Yukare is an Emmy-nominated journalist and is part of the National Association of Hispanic Journalists (NAHJ).

Yukare is originally from the suburbs of Chicago. She ventured out of the Midwest when she attended American University in Washington, D.C where she majored in broadcast journalism. Her family is originally from Mexico and speaks Spanish fluently.

This is Yukare's first time living in Wisconsin. She considers herself a foodie and is a big fan of cheese curds.