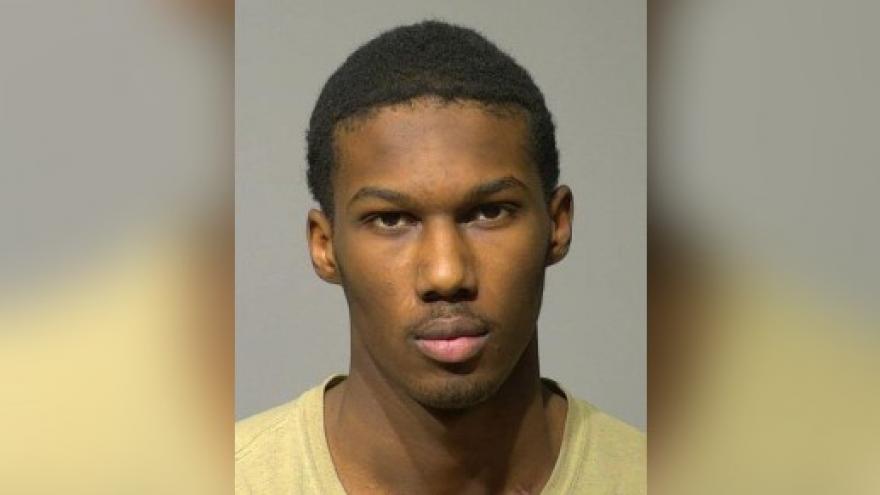 MILWAUKEE (CBS 58) -- A Milwaukee man is facing several charges for his alleged involvement in the kidnapping of a 13-year-old boy.

According to a criminal complaint, police spoke to a woman on Jan. 5, who said that her 13-year-old son had been kidnapped and the suspects were demanding a $10,000 ransom.

The mother told officers she received a call from her son that afternoon saying that he'd been kidnapped and duct taped. She said she then received a series of phone calls from a blocked number, and an unknown man demanded $10,000 for her son's safe return.

The woman said the man told her, "If you think I'm playing, listen to this," before the mother heard what she believed to be someone being punched.

The woman said the man on the phone told her to put the money underneath a slide in a park near North 74th Street and West Ruby Avenue within an hour. The woman told officers that she didn't have that kind of money, so she placed an empty bag under the slide.

While speaking to police, the mother received another call from the blocked number and put the call on speaker. The suspect wanted to know why the money was not in the park, and told her to meet him in an alley so he could "show her what he was going to do to her son."

Police determined that the blocked number belonged to Isiah Pickens, a brother of the kidnapped teen's friend.

According to the complaint, the victim and his friends had gotten into a blue SUV driven by Pickens. After driving around for some time, Pickens told two other people in the car to duct tape the victim. Pickens then began punching him in the face before his hands, mouth and eyes were duct taped. The victim told investigators the vehicle came to a stop and his legs were taped together before the occupants of the car got out.

The boy was able to escape after the duct tape became loose, and he was able to crawl to the front seat and unlock the car doors.

Pickens was arrested on Jan. 17 after leading officers on a pursuit for reckless driving in a bronze Honda CR-V that was reported stolen. The pursuit came to a stop when Pickens crashed into a traffic light police near 20th and Keefe Avenue. According to the complaint, Pickens ran and was eventually taken into custody.

When questioned and confronted with surveillance video, Pickens denied driving the blue SUV or having anything to do with the kidnapping on Jan. 5.

He is due in court for a preliminary hearing on Feb. 11.