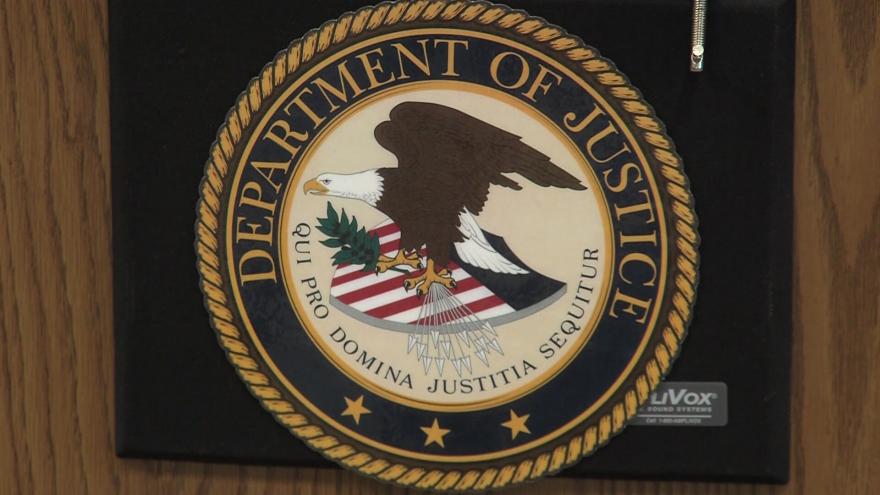 MILWAUKEE (CBS 58) -- According to an announcement from the United States Attorney’s Office Eastern District of Wisconsin, a Milwaukee man was indicted on multiple federal charges spanning over 15 years and in multiple states Wednesday, Dec. 15.

Acting United States Attorney Richard G. Frohling announced Wednesday that a federal grand jury had returned an indictment charging Samuel Spencer, a 49-year-old man from Milwaukee, with three counts of sex trafficking by force, fraud, and coercion, for offenses that spanned over 15 years and multiple states.

Reports indicate if Spencer is convicted for Count One, he will face a maximum of life in prison.

Additionally, officials say if Spencer is convicted for Counts Two or Three, he faces a mandatory minimum sentence of 15 years in federal prison and a maximum of life in prison.

According to the announcement, this case was investigated by the Federal Bureau of Investigation.