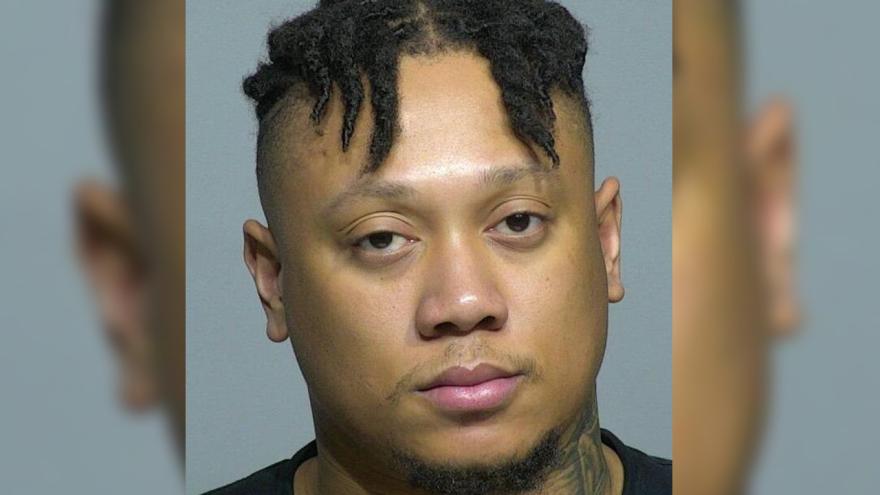 MILWAUKEE (CBS 58) -- A 30-year-old Milwaukee man, who is a Milwaukee Police Department detective, is accused of physically abusing his 2-month-old child.

Investigators interviewed McDaniel, who stated he woke up at 6:30 a.m. on Jan. 14, and fed his twin daughters at 7 a.m. -- one of them being the victim.

After feeding both babies, McDaniel told investigators he put them in a crib. McDaniel stated (the victim) then became fussy, and while using the "bicycle technique" on her to alleviate gas in the baby's abdomen, she took a gasp of air and then stopped breathing.

According to the complaint, McDaniel performed CPR on the child, but she remained unresponsive. "Panicking," authorities say McDaniel admitted to shaking the child three to four times but she still did not respond.

McDaniel told investigators, while performing CPR, his girlfriend came home, and he instructed her to call 911. McDaniel stated he continued chest compressions on the child until she started to breath on her own.

Approximately 30 seconds after the victim started breathing on her own, the Milwaukee Fire Department arrived and transported the child to Children's Wisconsin.

The complaint says McDaniel provided surveillance video from inside and outside the home for a 12-hour time frame, but there was one hour missing from the inside of the residence, from 7-8 a.m.

McDaniel has been charged with two counts of physical abuse of a child.