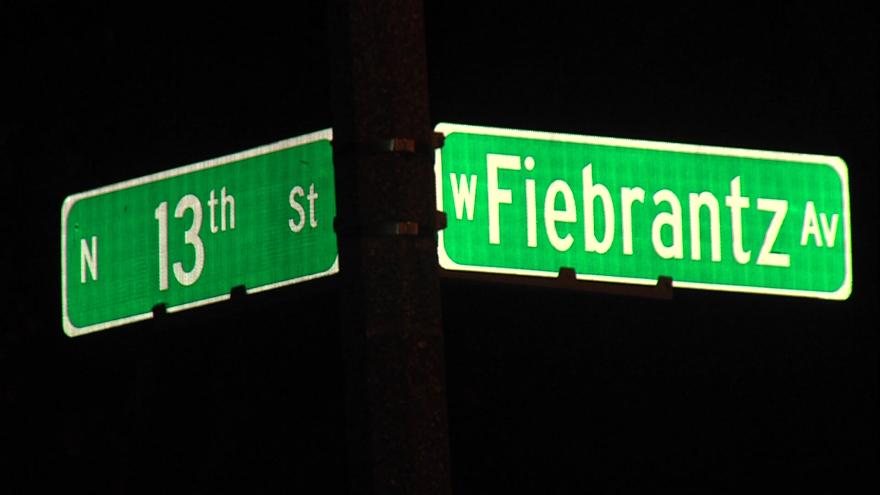 MILWAUKEE (CBS 58) -- The Milwaukee Police Department is investigating reports of a shooting involving five victims near 13th and Fiebrantz.

Despite the one female known to have been taken into custody, MPD says the investigation is still ongoing and that they continue to seek suspects. Anyone with information is asked to contact police at (414) 935-7360.

Those wishing to remain anonymous can contact Crime Stoppers at (414) 224-TIPS, or use P3 Tips.

MILWAUKEE (CBS 58) -- The Milwaukee Fire Department says it was called for reports of up to four people shot.

Multiple people have been taken to the hospital. No other details have been released.

We have a crew at the scene working to gather more information.

This is a developing story. Check back on our website for updates.