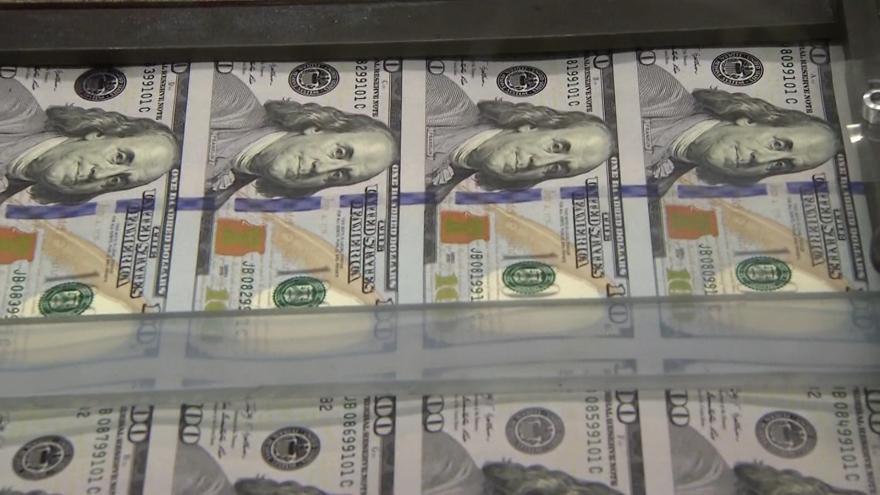 "I'm just grateful that the ARPA Task Force heard what we heard from a lot of people, that medical debt is harmful, it hurts people's health and their wealth," Rolland said Thursday.

The proposed funding was originally categorized as part of $4 million set aside for correctional officer premiums.

Rolland said the county has alternative funds through a tax levy surplus to supplement the $1.6 million.

"It makes sense for us to pay for those correctional officer raises with our ongoing tax levy and then use these one-time dollars to make one-time investments in the community," Rolland said.

Next, the resolution will head to the county's finance committee in March. If passed, it will be addressed by the county board.

MILWAUKEE COUNTY, Wis. (CBS 58) -- One in four Americans have medical debt. A new resolution coming to the Milwaukee County board could alleviate that burden for nearly 67,000 people.

The proposal would allocate $1.6 million of American Rescue Plan Act (ARPA) funding toward a new partnership between Milwaukee County and RIP Medical Debt, a nonprofit organization.

This could potentially relieve $153 million in medical debt across the county.

The organization can provide individuals with a $1 donation to $100 relief ratio.

"When you look at the data in Milwaukee County, a quarter of families are in medical debt collections, and a quarter of that are families of color," said Alderman Andrew Meindl with the city of Wauwatosa.

"We've been able to get rid of $8.5 billion of medical debt, helping 5.5 million families across the country," said RIP Medical Debt's president and CEO, Allison Sesso.

The nonprofit buys debt directly from providers and the secondary market.

Eligible residents will have their debt automatically forgiven - that includes residents at 400% or below federal poverty level, and/or if medical debt is 5% of overall income.

"We can invest $10 and get $1,000 in return for the benefit of people who are struggling with medical debt," Rolland said.

"It's actually a relatively small percentage of the overall ARPA funds that most localities are dedicating to us, yet it's having a huge return," Sesso said.

In order to provide relief, local hospitals have to sell their debt to the organization.

Alderman Andrew Meindl of Wauwatosa helped Rolland spearhead the resolution. He is working to get the medical campus on board.

"This is not to vilify our hospitals, but to provide the service, so that way there's an intermediary - RIP Medical Debt can work directly with them and get those accounts off the books," Meindl explained.

While the resolution is a short-term fix, Rolland believes the relief has long-term implications.

"If, with a one-time use of this federal money, we can create a lot of relief in their lives, let's do it," Rolland said.

Several other county supervisors have voiced their support of the proposal, including County Executive David Crowley.

The ARPA Task Force will vote on the resolution Thursday.

If it passes, the full county board will take a vote this spring.