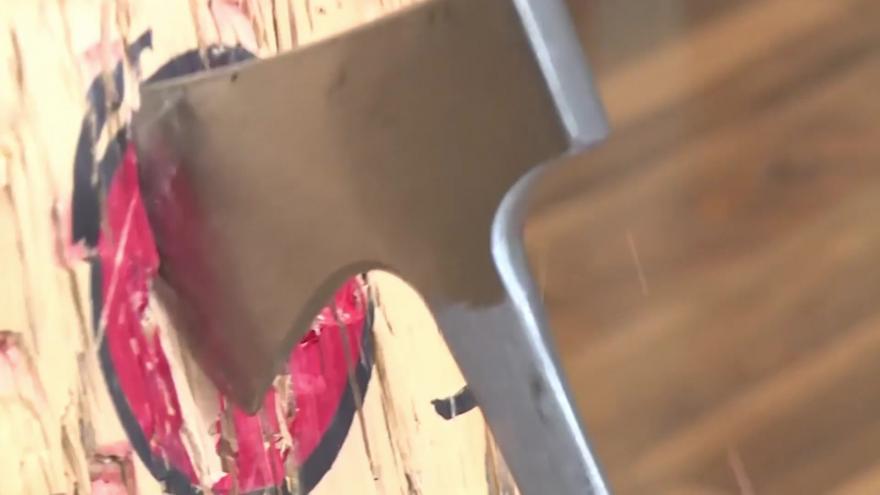 Bars & Recreation will officially open NorthSouth Club at 230 E. Pittsburgh Avenue in Milwaukee's Walker's Point neighborhood on August 3, according to a press release.

The bar features 16 axe-throwing lanes and seven deck shuffleboard courts, in an attempt to blend the best of the north and the south.

"We want guests to have an 'all-in' experience, whether they're wearing flannel, drinking beer, and throwing axes, or sporting a tropical shirt, sipping a Mai Tai in a cabana, and playing shuffleboard," Bars & Recreation president Marla Poytinger said.

Costume changes from flannel to tropical shirts are encouraged, according to the website.

General reservations are now open through October on northsouthclub.com