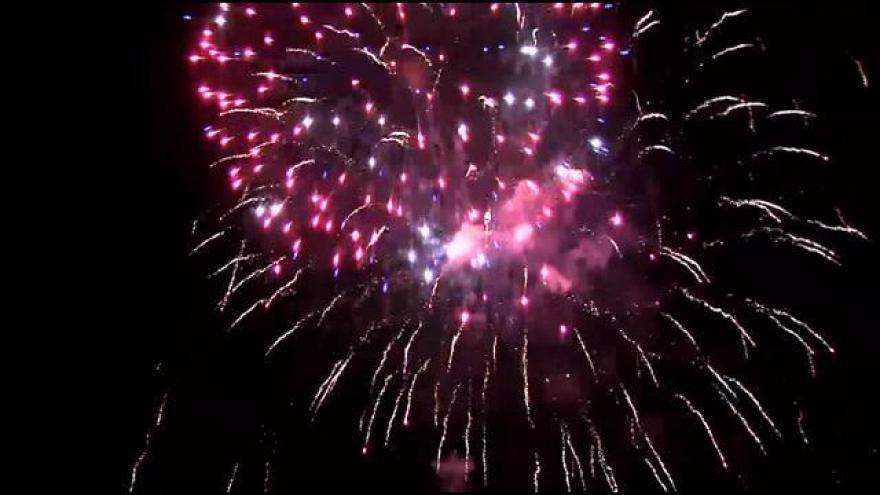 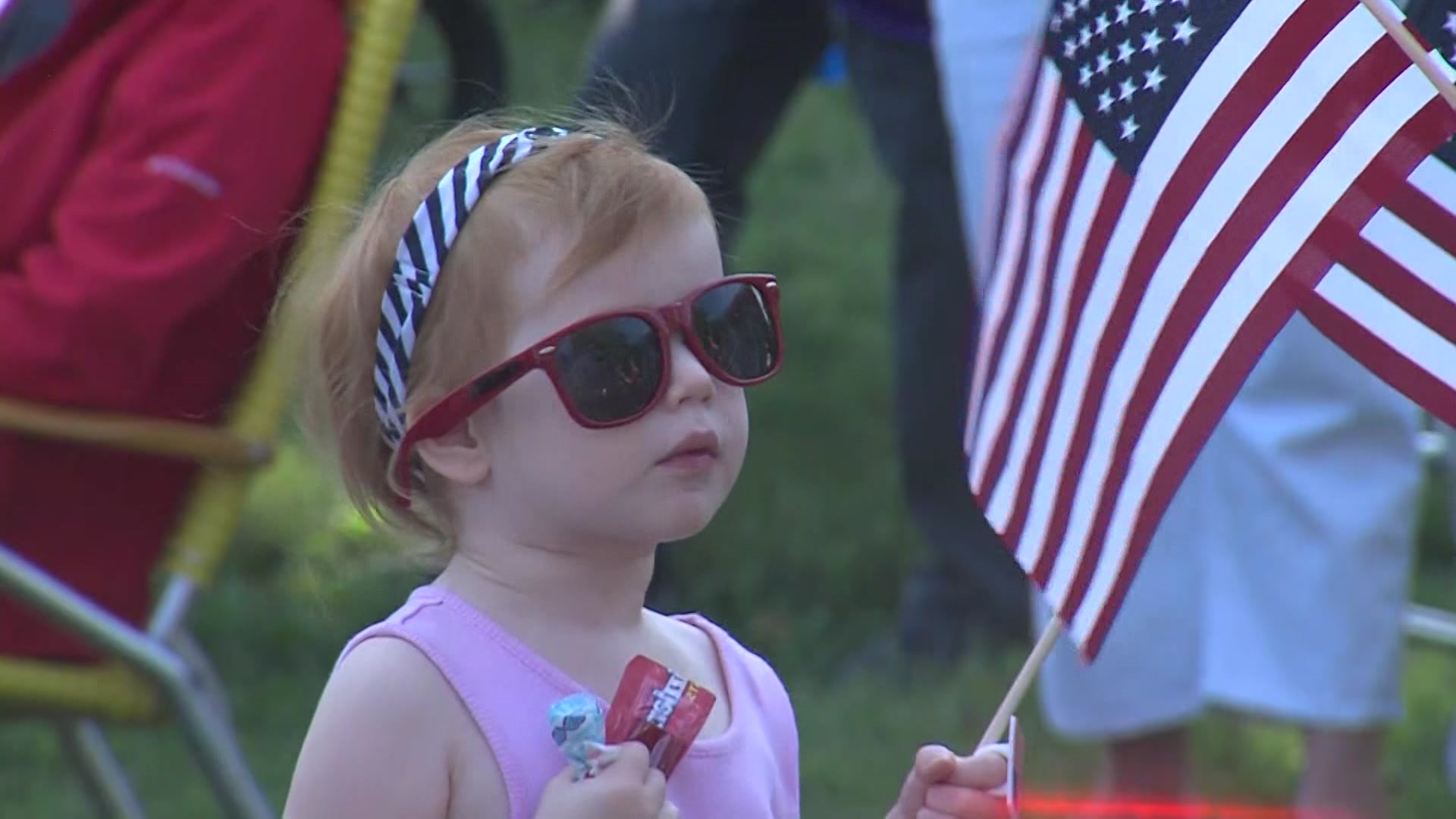 See our list below to find a parade or fireworks show near you. If no date is listed, the events are taking place on Thursday, July 4, 2019. If an event is happening on a different day, the date is in bold.

Cudahy – A parade will begin at 12 p.m. at Grange and Packard Avenues. Fireworks will cap off the day at 9:20 p.m. in Sheridan Park.

Hales Corners – Events begin at 8 a.m., with The Big Parade beginning at 4 p.m. at 102nd and Forest Home Ave. ending at Village Hall. Fireworks at Hales Corners Park at Dusk.

Oak Creek – Parade begins at 9 a.m. on July 4. Fireworks at Lake Vista Park at dusk. Click here for a schedule and map.

Cedarburg – Parade begins at 10 a.m. to be followed by an all-day picnic in Cedar Creek Park, live music, and a fireworks display at dusk.

Union Grove - Parade begins at 9:15 a.m. and runs from the Racine Co. Fairgrounds parking lot East on Hwy 11 to North on Hwy 45.

Delavan - Downtown parade at 3 p.m. from 6th Street to Phoenix Park. Fireworks at 9:30 p.m. at Veteran's Park over Lake Comus.

Lake Geneva – Parade begins at 10 a.m. with route traveling Dodge Street from Eastview parking lot north on Center, up Henry, to Legion Hall. Village of Fontana hosts annual Independence Day Fireworks at dusk on the lakefront. Fireworks shoot off from a barge off Fontana Beach. Viewing in Reid Park (Reid Street) along the lake or on the water.

Butler - Parade begins at 2 p.m. at 127th and Arden and follows 127th Street to Frontier Park. Fireworks at dusk at Frontier Park.

Okauchee Lake – The lighted boat parade will begin at 8:30 p.m. followed by fireworks on Park Island between the Golden Mast Restaurant and The Hideaway Bar & Grill on Okauchee Lake at dusk.

Pewaukee – Parade down W. Wisconsin Avenue begins at 3 p.m. Fireworks at 9:30 p.m./dusk over the lake

If your town's parade or fireworks information is not posted above, please send an email to milweb@cbs58.com so we can add it to our list.

A 12-year-old boy left his dog outside a shelter. A heartbreaking note explained why