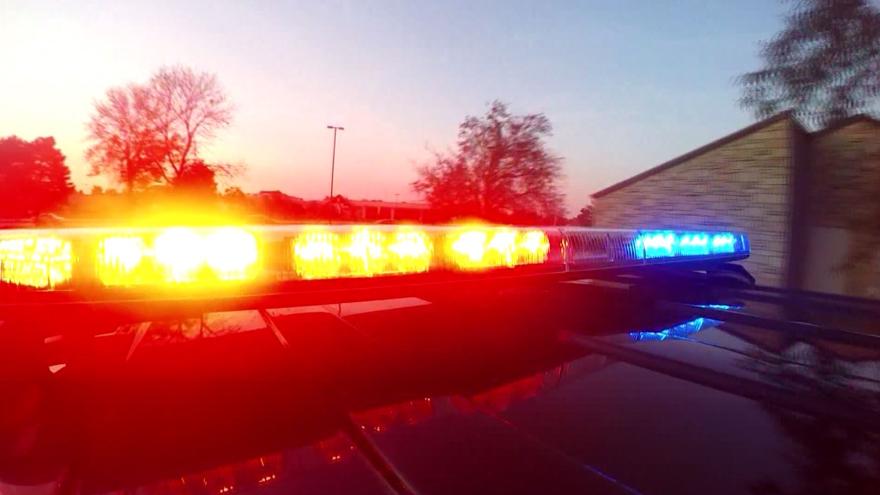 MILWAUKEE (CBS 58) -- Milwaukee police are investigating a series of seven armed robberies on the city's east side.

Three armed robberies happened on the Upper East Side neighborhood and near the UW-Milwaukee campus.

Police say the victims were not injured.

Police also say the suspects are believed to be operating a stolen white 2020 KIA Sportage with Minnesota plates.

The first suspect is a Black male in his 20s, wearing a surgical mask, dark winter clothing and armed with a black handgun.

The second suspect is a Black male in his 20s, wearing a dark mask and dark winter clothing.

The third and fourth suspects are Black males, ages 16-20.

If you have any information, please contact Milwaukee police.