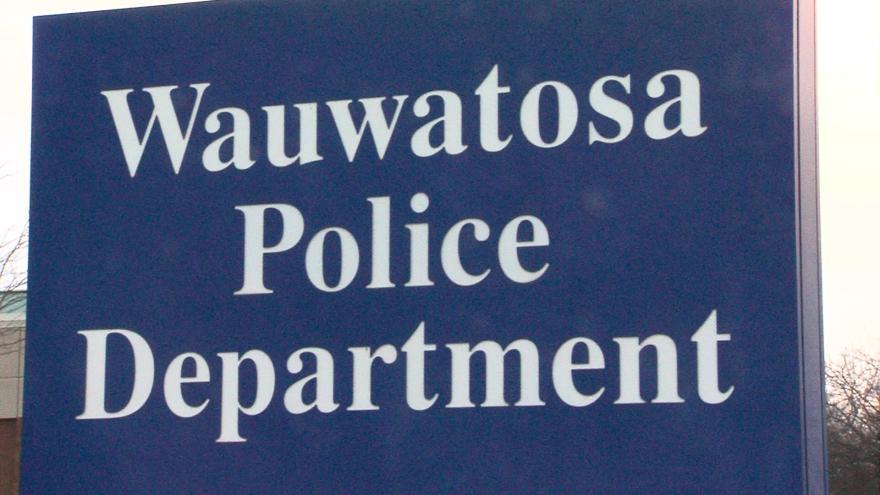 Police were called to the parking lot outside of Nordstrom at Mayfair Mall around 8:34 p.m. for a woman who was unconscious due to a possible drug overdose.

Officers arrived on scene and found a 25-year-old woman inside of a vehicle. She was taken to a local hospital where she was pronounced dead on arrival.

A 28-year-old woman was also in the vehicle. She was responsive, police say.

According to police, evidence of multiple drugs being used by both women was located at the scene.