Police pursuit ends after three cars were hit, one suspect in custody 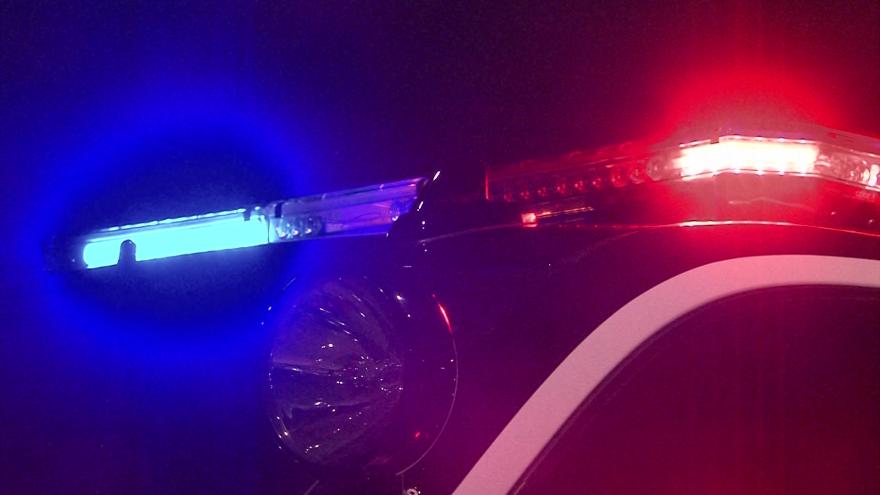 MILWAUKEE (CBS 58) -- A police pursuit of a car that was wanted in connection to an armed robbery ended after it crashed into three cars.

Milwaukee police say this happened on Wednesday, Sept. 14 around 7:32 p.m.

Police say the fleeing car sideswiped another car with a 35-year-old Milwaukee man inside near W. Melvina and N 44th. No injuries resulted from that crash.

The chase continued until the chased car crashed into two cars near W. Capitol and N. 34th. The driver of the first car, a 38-year-old Milwaukee man, and a passenger, a 21-year-old Milwaukee woman, were taken to an area hospital for minor to moderate injuries resulting from the crash. A 3-year-old girl, who was also in the car, was taken to a local hospital for evaluation but was not hurt.

The driver of the second car involved in the crash, a 59-year-old Milwaukee woman, was not hurt.

Police say four people in the chased car took off on foot after the crash.

A 21-year-old Milwaukee man was taken into custody and charges will be referred to the Milwaukee County District Attorney's Office in the next few days.

Police are still looking for three other suspects.