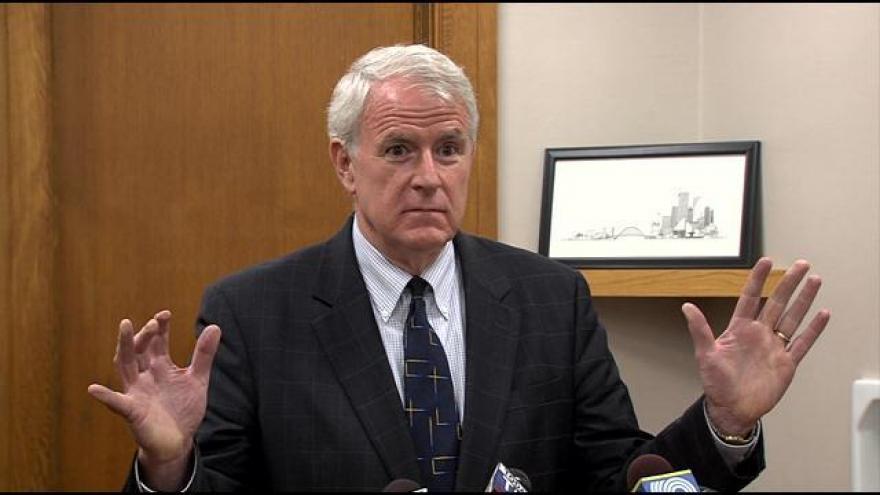 A political committee named "Save our City, Milwaukeeans Can't Wait" filed a recall petition with the City of Milwaukee Election Commission to recall Tom Barrett on Friday, July 7.

The committee gave four reasons that Mayor Tom Barrett should be recalled. Those four reasons are malfeasance in public office, official misconduct, dereliction of duty and endangerment of public health.

One of the issues brought up in the petition is the millions of dollars that will be used for the Milwaukee streetcar. The group also says Barrett has pursued an agenda which personally benefits his major campaign donors and isn't fulfilling his obligation to protect residents from crime. The final issue according to the committee is that Barrett hasn't acted to protect the residents of Milwaukee from the health effects caused by lead poisoning through the lead lateral pipes.

The committee now has 60 days to collect all the signatures they need. The Election Commission says the number of signatures needed is 25 percent of the ballots case in the 2014 Governor's race in the City of Milwaukee, so the committee needs to collect 51,332 signatures by September 7.