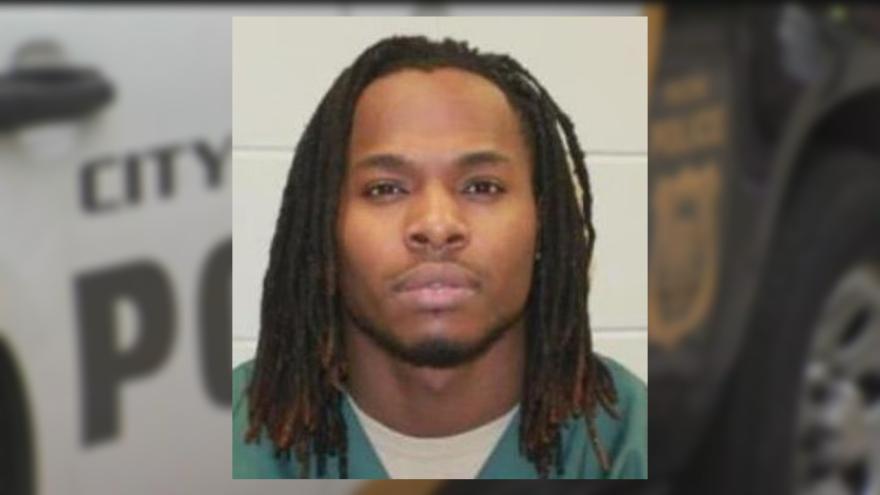 RACINE, Wis. (CBS 58) -- Racine police are asking for the public's help in locating a shooting suspect.

Authorities say Michael Boyd has active felony warrants through the Department of Corrections and through the Racine Police Department for a shooting incident that occurred on May 15.

Police say Boyd should be considered armed and dangerous. It is believed he is in the Kenosha or northern Illinois area.

Officials ask anyone who sees him to not approach, but call police immediately at 262-635-7774.