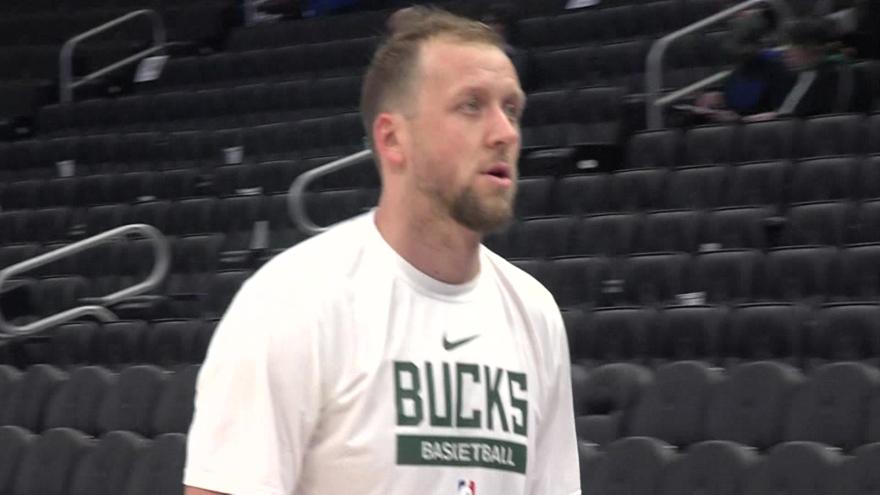 MILWAUKEE (CBS 58) -- Another Buck is getting ready for his season and Milwaukee debut.

Joe Ingles could hit the court on Monday for Milwaukee's game against the New Orleans Pelicans.

Ingles has been out for nearly 10 months rehabbing a torn ACL in his left knee.

The final step in his rehab -- a five-on-five workout tomorrow.

ESPN is reporting if he clears that, he'll be ready to go for Monday's game.

Ingles signed a one-year, 6-and-a-half million-dollar deal with the Bucks in July.